Everything we know about Ubisoft’s Avatar: Frontiers of Pandora 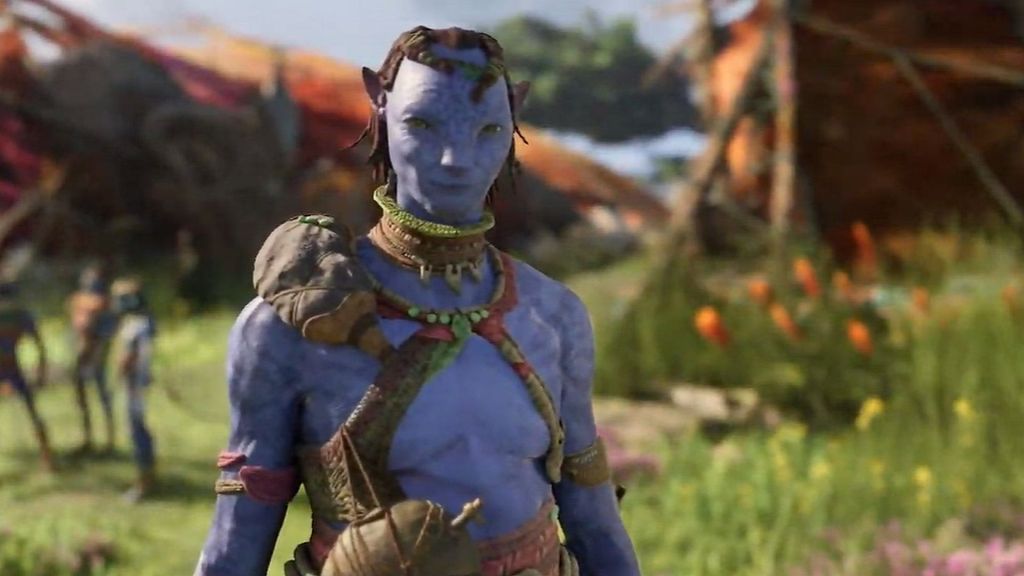 With James Cameron’s Avatar back in the news cycle, thanks to the imminent launch of sequel Avatar: The Way of Water, it seems the franchise is exiting a long hibernation. After more than a decade away, Avatar fever is running wild – and it feels like high time that Ubisoft joins the fray. Way back in 2017, the company announced the arrival of Avatar: Frontiers of Pandora, a new adventure game adapting Cameron’s world.

While we’ve seen glimpses of the game since then, its long development cycle has caused major curiosity about what exactly it is, and how it’ll tie into the wider Avatar universe.

Here’s everything we know about Avatar: Frontiers of Pandora so far.

Avatar: Frontiers of Pandora is set to launch by the end of Ubisoft’s next financial year, which means it will likely arrive between April 2023 and April 2024.

Living up to the box office-breaking Avatar name is a major task for developer Massive Entertainment, and while the game was originally announced for 2022, the scope of the task has now led to a major delay.

When it launches, the game will be available on PlayStation 5, Xbox Series X/S, and Windows PC. In select regions, it will also be playable via streaming on Amazon Luna and Google Stadia.

Frontiers of Pandora will feature a standalone story

According to Ubisoft, Frontiers of Pandora will follow an original story that takes place in the universe of Avatar, with an entirely new cast of characters. Players will embody a Na’vi (the blue humanoid creatures of the series), and ’embark on a journey across the Western Frontier, a never-before-seen part of Pandora.’

‘Unique creatures’ will populate this landscape and provide players with hunting and befriending opportunities – but the primary antagonists, as with Avatar itself, will be the forces of the Resources Development Administration (RDA), the humans intent on destroying the natural Na’vi environment.

Early looks at gameplay have shown off a gorgeous, explorable world inspired by real-life rainforests. Each facet of this land glimmers, from the grassy fields to the blue, cloudy skies.

Will Frontiers of Pandora connect with Avatar 2?

At this stage, the game is referred to as a standalone story. That likely means it won’t have any connection to Avatar 2: The Way of Water. While games like these typically have a cameo or two as fun nods to existing fans, it’s unknown if any characters will appear at this stage.

Read: Everything we know about God of War Ragnarok

You can certainly expect the adventure to be inspired by Avatar lore, however, with several of the creatures and plants included in the game’s first trailer originating in the 2009 film. You likely won’t need to have watched the upcoming sequel to understand this game, but if you haven’t seen Avatar (let’s face it, that’s very few people [Editor’s note: That’s me, I have not seen Avatar]) you might want to check it out ahead of the game’s launch. [Editor’s note: Okay]

Ubisoft has yet to go in-depth with the gameplay of Frontiers of Pandora – but the early cinematic trailer has hinted at some of the weapons and abilities players will have. In lore, Na’vi are experienced hunters, and often carry tools like bows, clubs and spears at their side. The game’s combat will likely take this into account via a range of playing styles.

The trailer also showed a Na’vi hero jumping onto a flying Mountain Banshee (also known as an Ikran) and firing arrows using a bow, which implies players will be able to take to the skies and explore the world of Pandora from an aerial view, while also performing mid-air attacks.

While cinematic trailers don’t necessarily reflect the reality of games, it’s unlikely Ubisoft would shine a spotlight on this combat style if it wasn’t going to be a major part of the upcoming game.

Is Avatar: Frontiers of Pandora an open world game?

Avatar: Frontiers of Pandora has been described as a ‘first-person action-adventure game’ that brings Pandora to life through ‘an immersive, open-world experience’. If the trailer’s sweeping plains and wide-angle shots weren’t enough to convince you, Ubisoft has now confirmed, yes, this title will be open world.

That means players will be able to explore the dazzling Pandoran landscapes at their own pace, and visit various natural locales where giant creatures roam. With the details we have so far, it appears the game’s open-world will be somewhere between modern Far Cry games, and Horizon Forbidden West.

As of writing, the scope and length of the game are yet to be confirmed – but we’re likely to hear more in the coming months.

Stay tuned for more news as we head closer to the planned launch window for Avatar: Frontiers of Pandora.