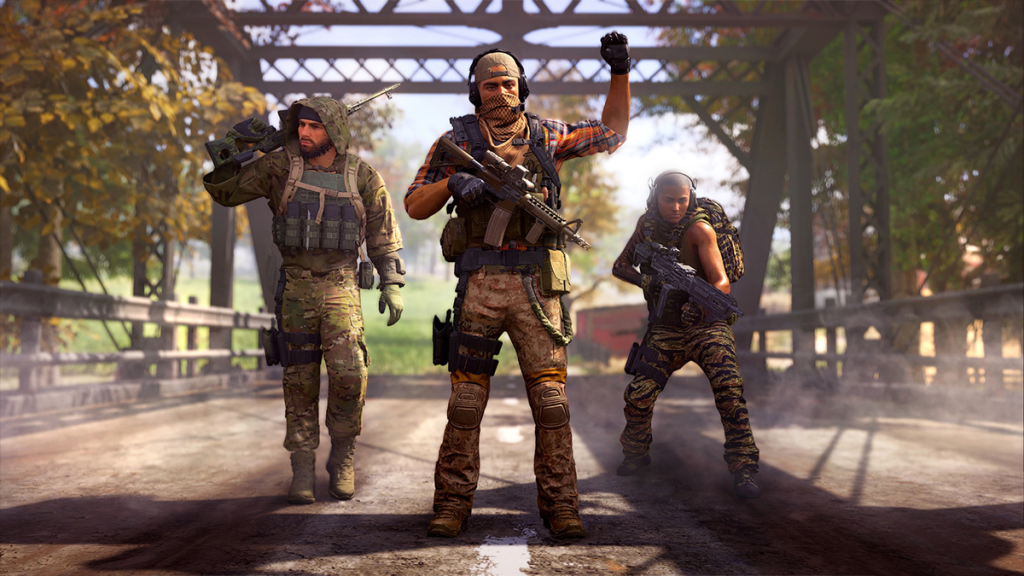 Ubisoft has kicked off January 2023 with several pieces of dire news: that its long-awaited pirate action game Skull and Bones has been delayed for the sixth time, that several recently-released titles including Mario + Rabbids: Sparks of Hope and Just Dance 2023 have significantly underperformed, and that the studio has been forced to cancel three announced games as a result of economic pressure.

While Ubisoft has celebrated the diversity of its games portfolio in its latest financial report, it has also confirmed ‘major challenges’ as the games industry ‘continues to shift towards mega-brands and long-lasting titles that can reach players across the globe, across platforms and business models.’

Single-player franchises like Assassin’s Creed and Far Cry, as well as multiplayer titles including Tom Clancy’s Rainbow Six and The Division remain priorities for the company, but it has claimed newer titles in these franchises that adopt ‘converging trends’ are yet to be released – contributing to flagging profits and less-than-expected revenue.

An evaluation of these changes and ‘worsening macroeconomic conditions’ have all played a part in the decision to cancel three games in the development pipeline, in addition to the four cancelled titles already announced (Ghost Recon Frontline, Splinter Cell VR, and others).

Not much is known about the newly cancelled games, as none were public-facing prior to being removed from Ubisoft’s future plans.

‘Ubisoft is announcing today a set of measures dedicated to strengthening its long-term growth and value-creation prospects: [We will] ensure all our energy is focused on building our brands and live services into some of the most powerful within the industry,’ the company said. ‘As a consequence, we have decided to cancel three unannounced projects, on top of the four already announced in July 2022.’

‘[We will] depreciate around €500 million [AU $778 million] of capitalised R&D, concerning upcoming premium and Free-to-Play games and the newly cancelled titles.’

Yves Guillemot, co-founder and CEO of Ubisoft, has expressed disappointment about these changes, and the difficult financial year the company has faced. The underperformance of Just Dance 2023 and Mario + Rabbids Sparks of Hope was called out as a particular surprise, and a core reason for the company’s planned future pivots.

‘We are clearly disappointed by our recent performance. We are facing contrasted market dynamics as the industry continues to shift towards mega-brands and everlasting live games, in the context of worsening economic conditions affecting consumer spending,’ Guillemot said.

‘Despite excellent ratings and players’ reception as well as an ambitious marketing plan, we were surprised by Mario + Rabbids: Sparks of Hope underperformance in the final weeks of 2022 and early January. Just Dance 2023 underperformed as well. Therefore, with the approval of the
Board of Directors, we are taking additional important strategic and operational decisions today.’

As a result of internal and external change, the company has revised its Q3 22-23 net bookings target, from an ambitious €830 million, to €725 million. According to Ubisoft, this reflects the ‘more challenging environment’ of the economy in 2023.

Given the typical secrecy around cancelled video games, we’re unlikely to hear more about Ubisoft’s nixed projects. At this stage, it appears the company is simply cutting its losses and shifting focus to its flagship franchises – including newer titles like Skull and Bones and Avatar: Frontiers of Pandora, which are both now expected to launch by 2024.