Ubisoft’s Skull and Bones has been delayed yet again

The long-awaited piracy simulator has hit another roadblock in its long journey to release.
Leah J. Williams 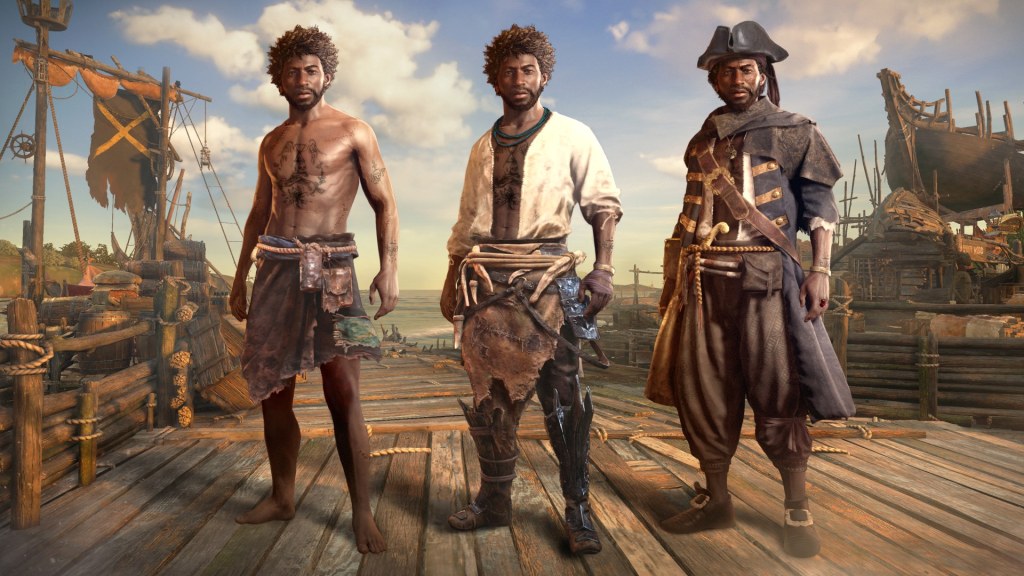 Skull and Bones, the ambitious pirate-themed action game from Ubisoft, has been delayed for the sixth time. While it was set to launch in March 2023, amidst a stacked lineup of fellow blockbusters, the game has now been given the more nebulous release timeframe of ‘early 2023 to 2024‘.

A public-facing announcement has yet to be made, however, the news was revealed in an official Ubisoft financial document discussing the ongoing challenges of creating games in the current economic climate.

‘We have decided to postpone [the] release [of Skull and Bones] in order to have more time to showcase a much more polished and balanced experience and to build awareness,’ Ubisoft said. ‘Skull and Bones will now be released early 2023-24. All this considered, Ubisoft is revising its full year targets with net bookings expected to be down more than 10% year-on-year versus a prior expectation of up more than 10%.’

Net bookings, in this context, refers to sale totals – which are expected to be down as a result of this delay, an array of game cancellations, releases that did not meet sales expectations, and the ‘challenging environment’ of the post-pandemic economy.

The exact reason for the sixth delay was not detailed in the Ubisoft report, however, the company did claim it expected fans to be ‘positively surprised’ by the game’s ‘evolution’ over recent months.

Skull and Bones has been described as a pirate-themed action-adventure multiplayer game where players will be able to live out their dreams of captaining their own ship on the Indian Ocean. The 17th century period setting will lay an intense backdrop for players to initiate warfare, build up their crew, customise their digs, and work their way up the pirate ranks. This is not expected to change as a result of the continued delays.

Keep an eye out for more news of this upcoming title, which is now set to launch by 2024.