Take-Two CEO Strauss Zelnick has shared his perspective on the current speculative trends in the video game industry.
Edmond Tran 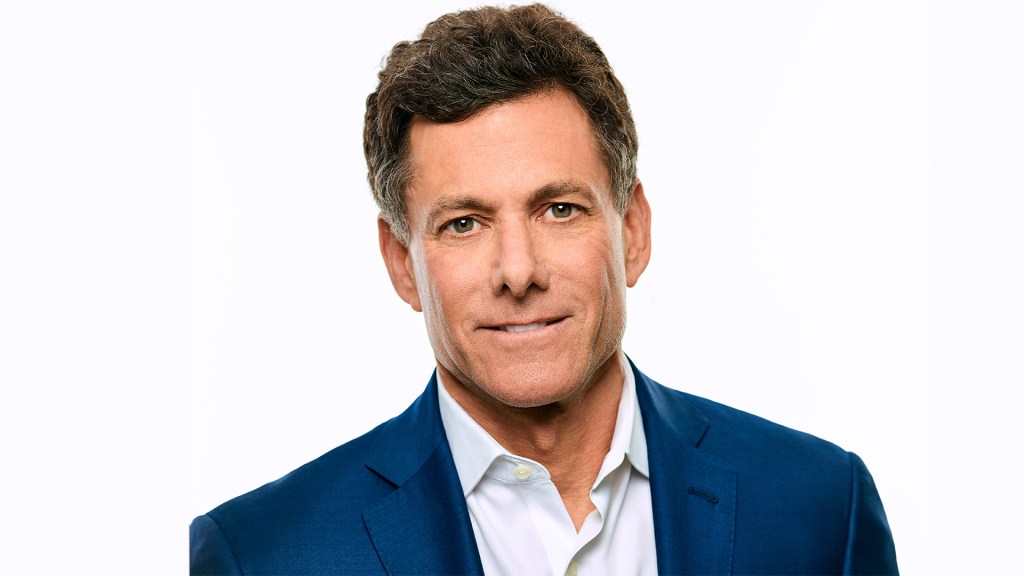 In the wake of the Take-Two investor update, where the company highlighted its continued success in the industry with high sales for Grand Theft Auto, CEO Strauss Zelnick has shared his perspective on the current speculative trends in the video game industry: NFTs and play-to-earn games.

Zelnick had previously told GamesIndustry, ‘We think there are [sic] great opportunity, but we want to make sure we’re not encouraging our consumers to engage in speculation. We want to make sure we are delivering great entertainment experiences. However, we are excited about these new mechanics. And they’ve made announcements about that already.’

However, these remarks were not made without qualifiers that suggest Take-Two’s moves in the space won’t happen anytime soon. We’re currently in a gold rush period where companies are announcing lofty NFT projects, experiencing signficant amounts of public backlash, and in some instances, hurriedly taking them down with apologies.

‘The concern we have is that there’s a speculation going on,’ Zelnick said.

“We want to make sure that consumers always have a good experience every time they engage with our properties. And losing money on a speculation is not a good experience, so we’re going to stay away from speculation. However, we’re highly convinced there’s an opportunity for NFTs to fit with Take-Two’s offerings in the future.”

Speaking to IGN about the turmoil in NFT game projects, Zelnick had this to say:

‘It’s unfolded exactly as I expected, which is when everything is going up inexorably, people are pretty excited … When things start going down… then certain people get burned.’

As a follow on from that statement, Zelnick was asked to comment on play-to-earn games, where users spend time to perform tasks in return for something of value that they can then trade on the blockchain. Referring to the division between entertainment and gambling, Zelnick said ‘play-to-earn games aren’t either one. They’re not highly entertaining, and they’re not regulated nor are their economics transparent.’

‘And I think consumers are having predictable feelings about that — none of this surprises me at all. But let’s not call into question underlying technology just because so far the expression of that technology has been inside of speculation.’

‘Speculations always come to an end; the tech will still exist. And it all depends what you do with it. I remain sanguine that there’s a lot to be done with it that’s exciting.’

Take-Two obviously has plans for the blockchain space given, their investment in Zynga, but what form it will take – if and when it does – remains to be seen.