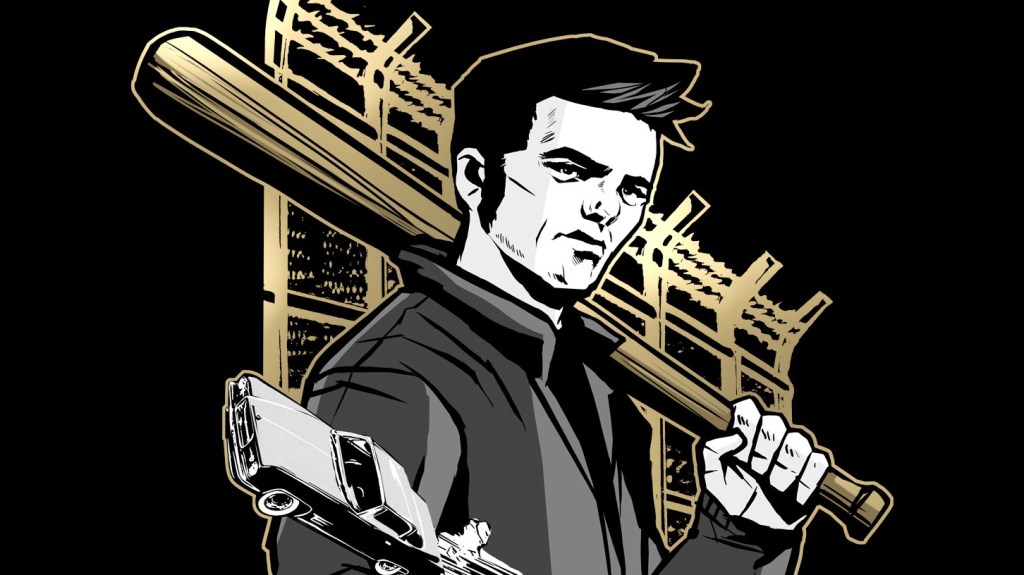 When Grand Theft Auto: The Trilogy – Definitive Edition was released in November 2021, it set the video game world on fire. Not because it was the ‘definitive’ remastered edition of three beloved and historically-significant games. No, GTA Trilogy set the world on fire because it was broken as all hell when it was publicly released.

A significant amount of technical issues impeded play, characters and textures were ruined by what was seemingly an AI-driven graphical improvement technique, and explicit content drove developer Rockstar Games to issue an apology as they pulled the PC version from storefronts.

Regardless of all those woes, it appears that Grand Theft Auto: The Trilogy – Definitive Edition has sold up to 10 million copies, an unprecedented amount that few publishers other than Rockstar Games and parent company Take-Two can ever claim.

The folks at VGC pointed out that in the previous investor presentation, which was released in shortly before the launch of the GTA Trilogy in November 2021, these figures were at 355 million for overall units sold, and 155 million for Grand Theft Auto V units sold.

While previous GTA games other than GTA V could have obviously contributed to the additional 10 million units in overall sales, that’s probably not as likely.

VGC also reports that Take-Two CEO Strauss Zelnick remarked that the title had ‘significantly exceeded’ the company’s expectations during the earnings call that accompanied this investor presentation.

Speaking to GamesIndustry.biz, Zelnick finally commented on the controversy surrounding the game’s rocky launch. ‘We have some quality issues,’ he said. ‘We’ve attempted to address those. We have more coming, and we feel very good about how the title has performed commercially. I think we were all a bit disappointed about the quality initially. We’re very grateful that most of those issues have been addressed. There’s more work to be done.”

As with the troubled launch of Cyberpunk 2077 in 2020, a game which also saw great sales success despite a massive number of game-breaking technical issues, there’s a bit of a worrying trend emerging.

When you purchase a video game, you expect it to run adequately. The experience should be relatively free from technical issues, and you should be able to enjoy it without having to sit and wait weeks for hotfixes or patches to become available.

We can only hope that major publishers take note of the significant backlash that comes with heavily marketing a game and releasing it in a broken state. We hope publishers listen to their development teams, and especially their Quality Assurance teams. And we hope that people who like to play video games will stay informed about these problems before they purchase a game.

But with sales numbers as incredible as these, maybe hoping for the best is all we can do.

Grand Theft Auto: The Trilogy – Definitive Edition will release for iOS and Android in 2022.