Ubisoft VP says players ‘don’t get’ why NFTs are good 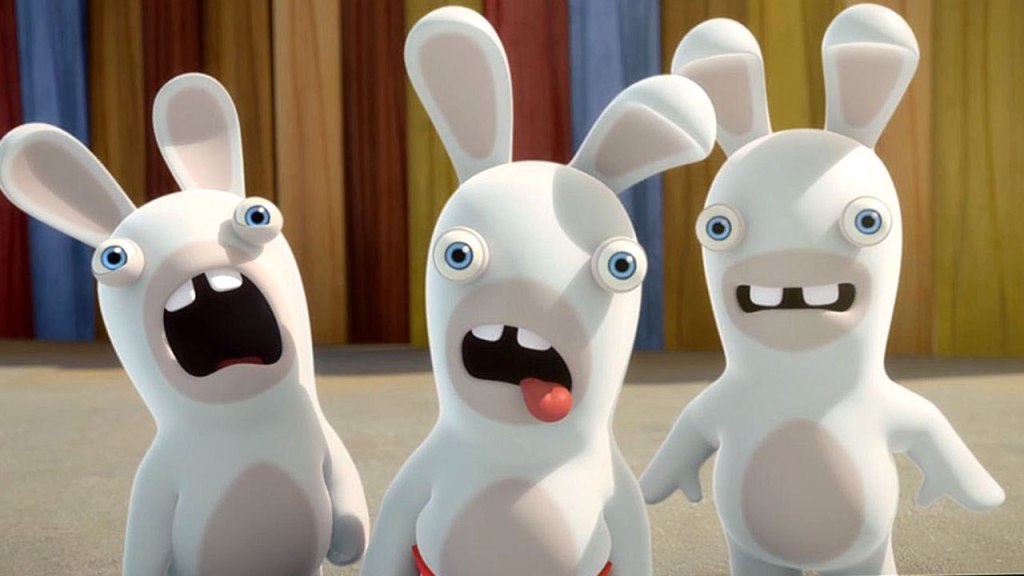 When Ubisoft announced the launch of NFT project Ubisoft Quartz, it was seemingly met with unanimous hatred. Fans raised concerns about the environment impact of including blockchain goods in mainstream video games. They described NFTs as ‘fads’, pulled apart the idea of ‘ownership’, and declared they would no longer support Ubisoft if it continued implementing NFTs. In a new interview, Nicolas Pouard, VP of Ubisoft’s Strategic Innovations Lab, has claimed these fans just ‘don’t get’ why NFTs are good.

‘I think gamers don’t get what a digital secondary market can bring to them,’ Pouard told Finder. ‘Gamers really believe it’s first destroying the planet, and second just a tool for speculation. But what we [at Ubisoft] are seeing first is the end game.’

‘The end game is about giving players the opportunity to resell their items once they’re finished with them or they’re finished playing the game itself. So, it’s really, for them. It’s really beneficial. But they don’t get it for now.’

The assumption seems to be that players simply don’t understand what NFTs are – and that, with time, they’ll learn to accept them.

While Didier Genevois, Ubisoft’s Blockchain Technical Director, attempted to address concerns about environment damage by reiterating that Ubisoft has chosen to use the Tezos blockchain, which claims to have an annual carbon footprint of just ‘17 global citizens‘, this hasn’t helped the mounting backlash.

It turns out dismissing players by telling them they just ‘don’t get it’ doesn’t help matters at all.

‘I hope they keep that mindset all the way to bankruptcy,’ one user wrote on Twitter, in a post that sparked a massive, angry thread with countless retweets.

‘No, they DO get it. That’s why they’re not buying them,’ one Twitter reply reads. ‘FYI only about 300-400k crypto wallets WORLDWIDE are actually linked to NFTs. Ubi is trying to get in on something that is less popular than the poorest selling games.’

‘Ubisoft making it loud and clear that they’re out of tune with the modern day audience,’ another Twitter user wrote.

‘NFTs feel to me like offering consumers a square wheel. Square wheels might be useful for something, somewhere, eventually, but certainly not for replacing nice round wheels that people understand,’ said another.

While Ubisoft has chosen to double down on its investment in the blockchain space, its continued insistence that fans will eventually come around to NFTs appears to be misguided. With numerous new NFT-based projects turning out to be actual scams – as was recently the case with ‘rug-pulled’ NFT game Blockverse – the technology will continue to be treated with well-earned wariness.

It’s also worth noting that the Ubisoft’s idea of a digital secondary market already exists – the Steam Community Market was introduced to the Steam store in 2013, and does not rely on the blockchain.

Treating audiences like they’re stupid for not trusting the technology is a poor justification on Ubisoft’s part.