Play Skate 4 as an early playtester, and you can help shape the game

The developers of Skate 4 are inviting players to help playtest and provide feedback on the game while it's in a early stage of development.
Edmond Tran 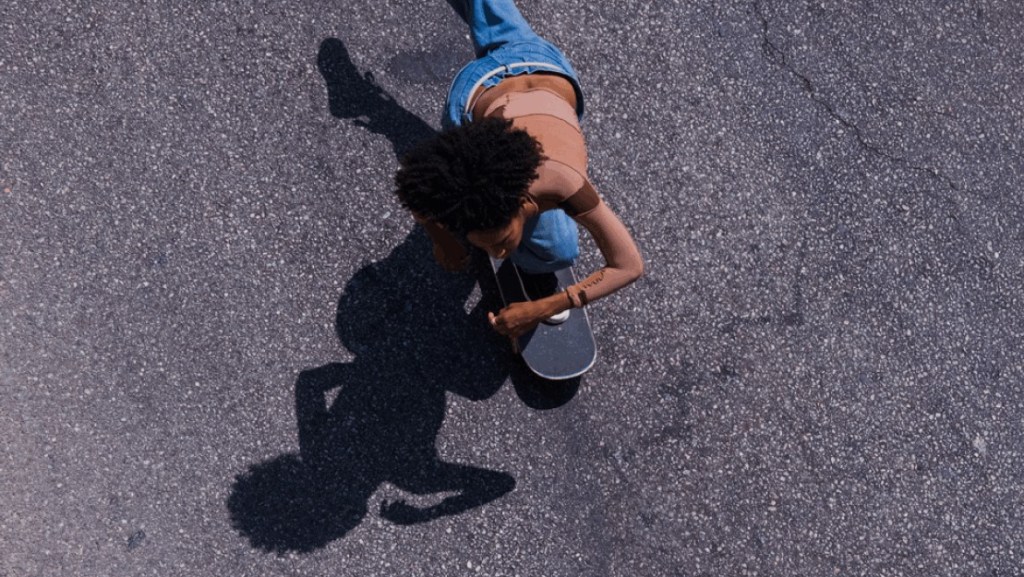 After years of campaigning from a vocal fanbase, Electronic Arts announced it was developing Skate 4 in 2020, and simply titled it Skate. The first three Skate games were acclaimed for providing a more realistic alternative to the dominant skateboarding game at the time, Tony Hawk’s Pro Skater. Now, new developer Full Circle has shown a brief look at the game’s early state to put the callout for ‘Insiders’ who will help shape the game.

‘We’re still working on it’ reads a post on Twitter account for Skate, ‘but it’s time for you to see what we’ve been up to.’ Attached to the tweet is a trailer of early grey box gameplay of the upcoming Skate, featuring unfinished player models and maps.

There’s a link to register as a Skate. insider, which will give people the opportunity to participate in closed playtests and provide feedback to the developers. ‘It’s still early, but we want to get this right and that means we want you to be a part of it,’ reads the website description.

In an additional FAQ page, the developer states that it’s, ‘very early in the development of Skate, and [it is] bringing players into the game much sooner than is the norm in [the] industry.’

‘We want you playing and providing feedback early enough for us to make meaningful decisions and changes ahead of a worldwide launch.’

Insider playtests will only be held on PC via EA’s Origin client, though it’s possible that the tests will expand to other platforms in the future. Anyone who participates in the tests will be bound by a non-disclosure agreement which prohibits them from sharing anything about their experience outside of the feedback channels.

You can register to be a playtester on the Skate website.

Skate 4 (which it will always be colloquially known, like it or not) isn’t the only upcoming skateboarding game we’ve got our eye on. There’s also Skate Story from Devolver Digital, which is just as grounded in mechanics, but with an incredible cool, supernatural aesthetic. OlliOlli World is also a really fantastic, arcade skating game released in 2022.