Vicarious Visions will now be known as Blizzard Albany, following the completion of a major merger.
Leah J. Williams 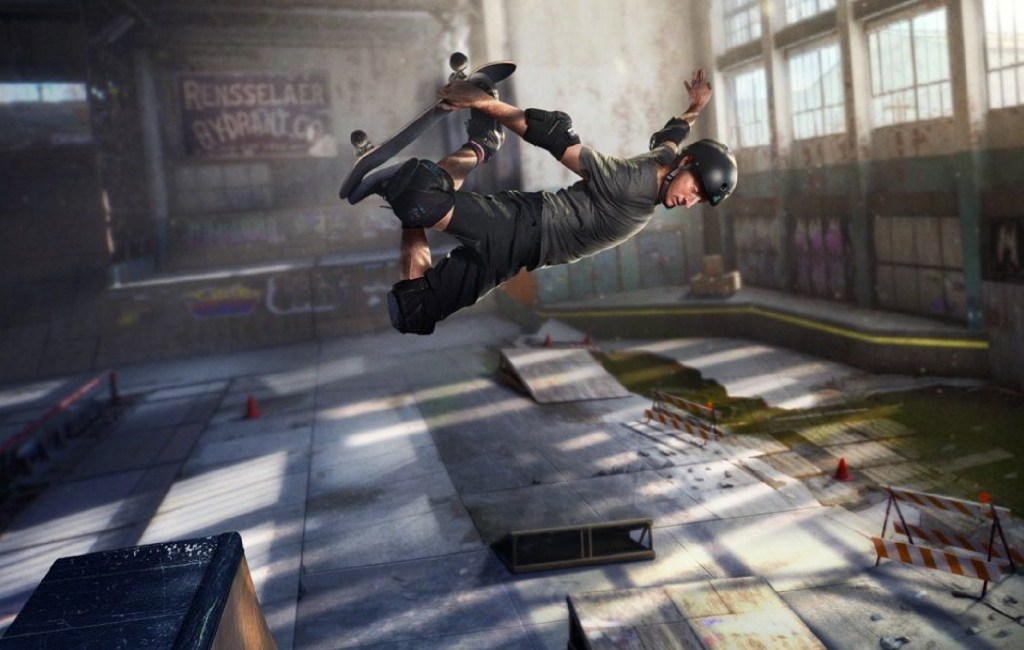 After 30 years in operation, the Vicarious Visions name is being put to rest, following a completed merger between the studio and Blizzard Entertainment. Going forward, Vicarious Visions will be known as Blizzard Albany, with the team’s focus now shifting exclusively to Blizzard games.

The merger was announced in October 2021 and has now been finalised, with the Vicarious Visions Twitter account similarly shutting down and merging with the wider Blizzard Entertainment account. In a tweet, the team made clear that the entire development team would remain in Albany, with development priorities undergoing slight tweaks for the future.

Losing the Vicarious Visions name is a real shame – it’s one of the most recognisable monikers in modern gaming, with the team having worked on a number of popular and enduring franchises during its 30 year history. Ultimate Spider-Man, Skylanders, the portable Guitar Hero games, and the Crash Bandicoot N. Sane Trilogy were all major hits, as was its most recent release, Tony Hawk’s Pro Skater 1 + 2.

As for more niche games, the studio also worked on the excellent Crash Bandicoot handheld games, including The Huge Adventure and N-Tranced for Game Boy Advance. It produced a number of titles for this console, ranging from Spider-Man adaptations to X-Men, Tony Hawk, Shrek and major Disney properties.

While many of these games were licensed titles, they also far exceeded the expectations of the genre, with many of them being unique, well-designed and creative interpretations of the source material.

It appears the studio will no longer be working on these wackier games, and will instead operate in a supportive capacity. Following work on Tony Hawk’s Pro Skater 1 + 2, the team recently developed content for Diablo 2: Resurrected, and it’s expected this will continue in future.

Vicarious Visions will continue in spirit, but in a much reduced capacity as it dedicates resources towards Blizzard-led projects, and leaves its colourful past behind.