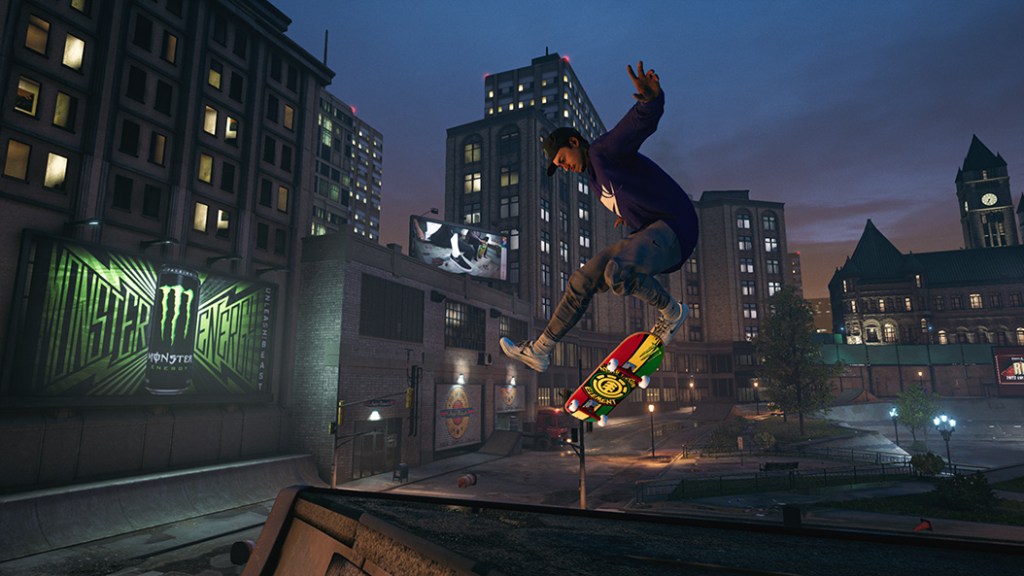 Tony Hawk’s Pro Skater 1 + 2 was a smash hit success for publisher Activision, with fans and critics praising the game for its great modern controls, lovely visual updates, and finely-tuned approach to video game nostalgia. A sequel seemed like a sure thing, given Tony Hawk’s Pro Skater 3 and 4 are both well-regarded entries in the long-running franchise – although it now appears that though plans for a new remake were drawn up, they were later cancelled when developer Vicarious Visions officially merged with Blizzard.

These revelations are according to Tony Hawk himself, who discussed the cancelled project during a Twitch stream with Andy Gentile, a designer who previously worked on the Tony Hawk’s Pro Skater series.

‘Even up until the release day of [Tony Hawk’s Pro Skater 1 + 2], we were going 3 + 4,’ said Hawk on the livestream. ‘Then Vicarious [Visions] got kind of absorbed, and then they were looking for other developers, and then it was over.’

While Hawk claims Activision did look around for other developers, he believes the publisher was unimpressed with the proposals shared, instead choosing to shelve the project indefinitely. That said, Hawk still maintains hope for the future of the franchise.

‘I wish there was some way to bring it back,’ he said. ‘I mean, who knows? Maybe when all the dust settles, we’ll figure it out. You never know – I would never have imagined we were going to do [Tony Hawk’s Pro Skater] 1 + 2, 20 years later.’

Plans for the alleged sequel do appear to be shelved for now, but they may not remain that way forever. The positive reception to the original remake was loud and still continues – and it may reach a point where Activision Blizzard considers it a viable project in future.

That said, there may be a long wait before we hear more about the beloved franchise. Whether a sequel eventually materialises will be up to the whims of Activision Blizzard, its future parent company Microsoft, and the cacophony of fans calling for a grand return.