‘Routine’ revealed, a retro-futuristic sci-fi, by way of Alien Isolation 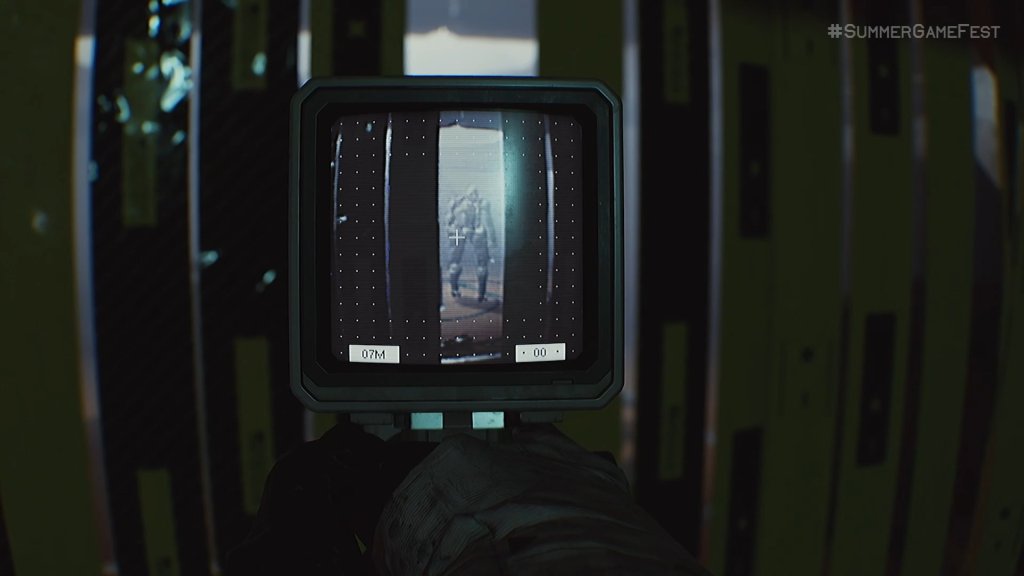 A new sci-fi horror game by the name of Routine was announced at Summer Game Fest 2022. It appeared to be influenced by the sci-fi of the 1970s, with a chunky, retro aesthetic that was also done incredibly well in 2014’s Alien Isolation. This title seems to have a lot in common with Isolation, although the extent of this won’t be known until we see more of its tantalising space horror.

The game is being developed by Lunar Software, and published by Raw Fury. Australian composer Mick Gordon, known for his work on DOOM, Wolfenstein, Killer Instinct and other iconic video games, is attached to score all the action – so you can expect some romping tunes for your spooky adventure.

You can check out the fresh new trailer below – but beware a jump scare in the later half:

While Routine featured a similar sci-fi horror to other games featured during Summer Game Fest (The Callisto Protocol, Aliens: Dark Descent), it had a neat little twist at the end – where the game’s protagonist is caught by a twitching, malfunctioning robot that appears to be man-made in origin.

This feels like a less ‘organic’ sci-fi horror, and one that’s more robotic. In lieu of slimy blood and guts, it looks like there’ll be plenty of motor oil and springs being spilled across this space station. Prepare yourself accordingly.

Ironically, this game is not technically ‘new’ – it was first revealed in 2012, and has since been rebuilt from the ground up with a new development team. That said, this version of the game only shares a concept with the original, so it’s fair enough to consider it a fresh take.

Routine will be coming to Xbox One, Xbox Series X/S and PC at an undisclosed date. A logo at the end of the trailer implied it would be available on Xbox Game Pass at launch.