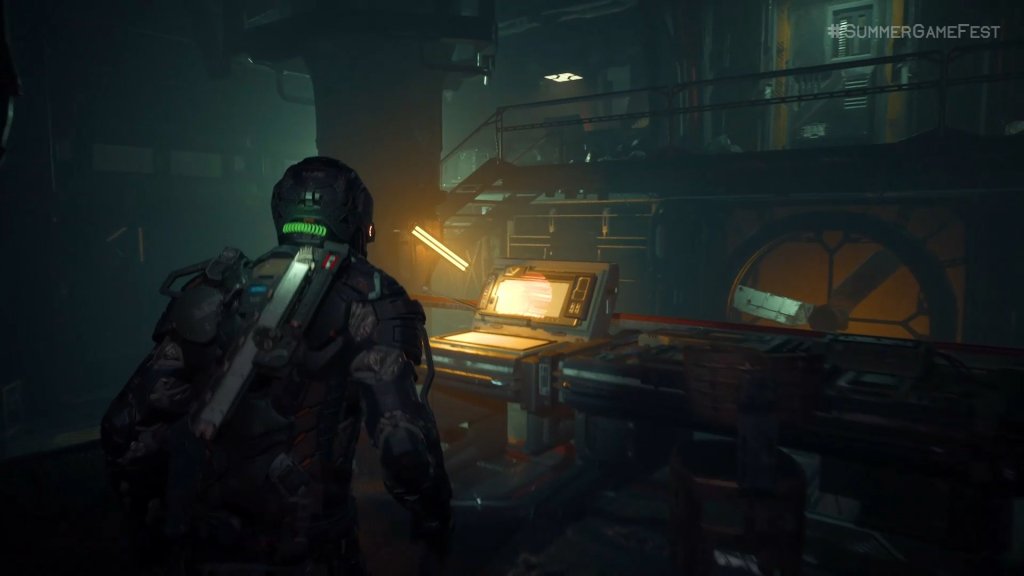 The Callisto Protocol is the latest third-person horror game from Dead Space creator Glen Schofield and his team at Striking Distance Studio – a developer made up of several Dead Space veterans. During Summer Game Fest, Schofield took to the stage to debut a ‘red band’ trailer for the game showing off more of its horrific gore, as well as an extended gameplay demo that ended in very bloody fashion.

The gameplay demo shown actually ended horribly for the protagonist, with him unfortunately being caught up in some grinding gears, and getting chewed up.

Take a look below:

Needless to say, The Callisto Protocol will not be for the faint of heart, and will likely excite plenty of action-horror fans who have been longing for a return to the heyday of this genre, when Schofield and his team were creating horror titles at EA.

The Callisto Protocol is due out on 2 December 2022, on PlayStation 4, PlayStation 5, Xbox Series S/X, Xbox One, and Windows PC.