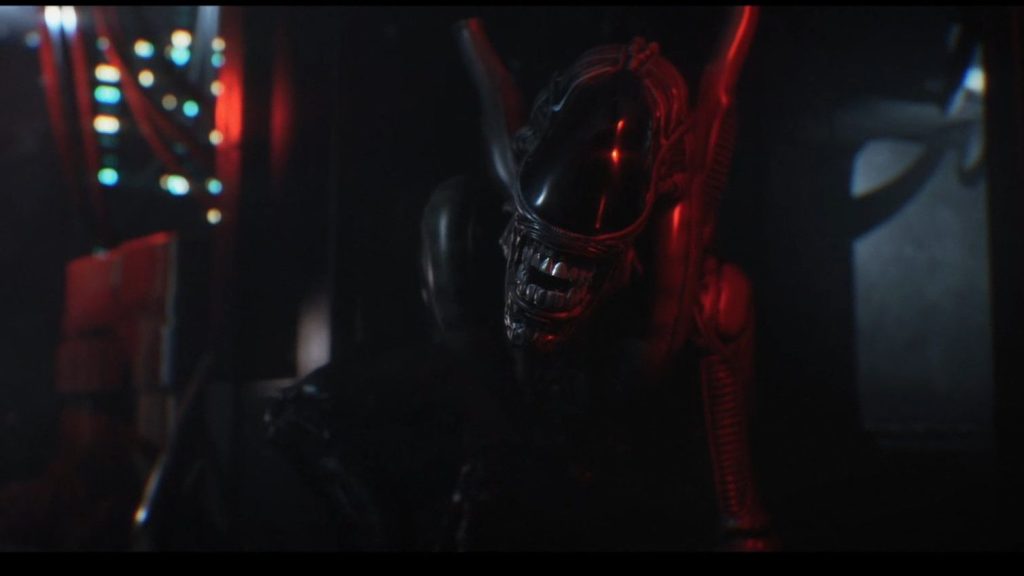 Yet another game using the Alien license was announced at Summer Game Fest. Aliens Dark Descent appears to be a top-down isometric shooter, coming to consoles and PC in 2023.

The game is being developed by Tindalos Interactive and published by Focus Entertainment in collaboration with 20th Century Studios. In a press release, the game is described as a ‘single-player squad-based action game’ featuring an original Alien story.

It seems like the game will involve some commanding tactics, as you’ll lead a squad of marines in real-time to combat the alien Xenomorphs. You’ll be able to outfit your squad with various weapons, armour, and abilities as you explore and attempt to fix up a stranded spacecraft.

The death of squad members will be permanent, adding extra pressure to your mission.

The premise of Dark Descent is intriguing, but as with many Alien game adaptations, it’s best to temper your expectations. Very few have lived up to the high watermark of the classic sci-fi film series, with 2014’s Alien Isolation being a rare exception. In fact, another game announced during Summer Game Fest – Routine – looks to replicate Isolation’s excellent tone.

Aliens: Dark Descent is planned for release on PlayStation 4, PlayStation 5, Xbox One, Xbox Series S/X, and Windows PC. The game is available to wishlist on Steam.