In late 2021, an Nvidia database leak appeared to reveal a number of upcoming titles. Many of them have become real.
Leah J. Williams 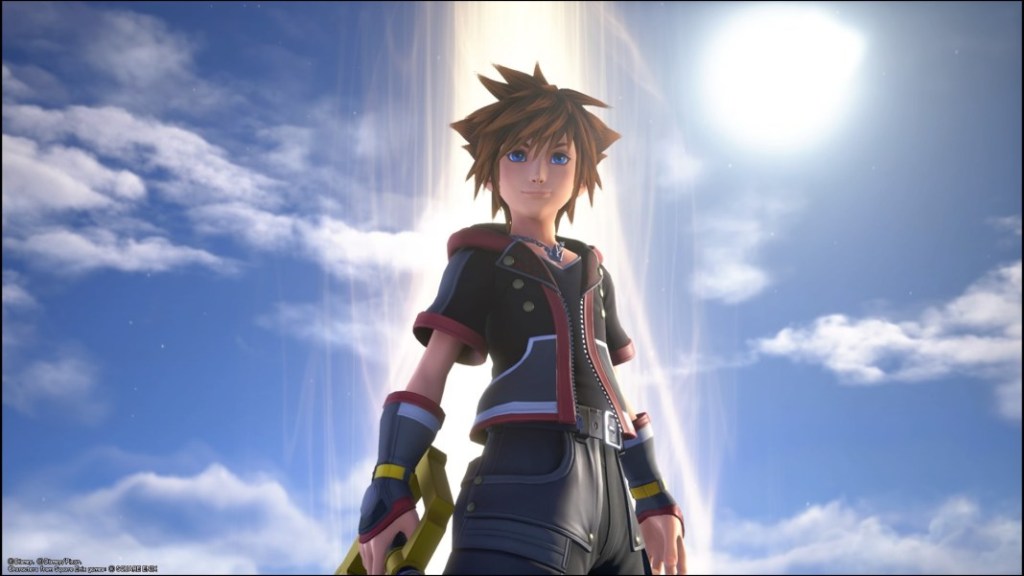 Kingdom Hearts 4 was one of the titles on the ‘speculative’ Nvidia list. Image: Square Enix

In late 2021, an Nvidia GeForce Now data mine by developer Ighor July revealed a number of text strings in the back end of the platform that related to extremely exciting unannounced games. Many of these had been heavily rumoured, but not officially detailed – making the leak a major topic of speculation. While Nvidia later claimed these titles were purely speculative and had not been confirmed in any way, shape or form, recent announcements like Kingdom Hearts 4, make the ‘speculative’ label an incredibly shaky excuse.

Each time a game gets officially announced, the initial Nvidia leak looks a little bit more solid, with the natural conclusion being that every game on the list has the potential to be a real, in-development title.

What games from the Nvidia database leak are real?

So far, a number of titles from the Nvidia database leak have turned out to be real, with official announcements over the last few months confirming that at least some of the games on the list are actually in the works.

Here’s everything major that’s been officially announced from the list so far:

This is a decent chunk of games – enough to assume that a majority of the titles on the Nvidia database could be real. While it’s not confirmation that everything is correct, it does mean there’s a fair amount of credibility in the data found by July.

Given so many titles have already been confirmed, we can assume at least few of the still-unannounced games are currently being worked on.

What games from the Nvidia database could be real?

There are plenty of games in the leaked Nvidia database list that have yet to be announced, but could still turn out to be real.

Here’s a few of the titles we expect will likely pop up over the next few months (or years):

While none have been officially confirmed yet, rampant speculation follows most of these titles. NetherRealm has been quiet since the release of Mortal Kombat 11 in 2019, and it makes sense they’d be working on a follow-up, as well as a potential new entry in the Injustice series.

Final Fantasy 7 Remake was a genuine smash hit for Square Enix, so Final Fantasy 9 should certainly get its fair share of the love with an upcoming remaster.

Continuing the Middle-Earth series at Monolith Productions also makes a lot of sense, a new Monster Hunter is a certainty, and continuing franchises like Hitman, XCOM and Resident Evil is a no-brainer.

The long-gestating BioShock game appearing in 2022 would be a major surprise – but stranger things have happened. There’s really nothing on the list that’s outside the realms of possibility, and when you consider just how many titles from the leak have already been confirmed, these sequels feel like sure bets.

Kingdom Hearts 4 being confirmed is just the icing on top of a very lovely cake.

That said, there’s still a chance that some of titles caught up in the Nvidia database leak are speculative – even if that chance looks smaller by the day. With rumours swirling every week, it’s likely we’ll hear more about this list sooner or later.