Grand Theft Auto: The Trilogy has received a new patch removing many of the glaring visual issues in the games.
Leah J. Williams 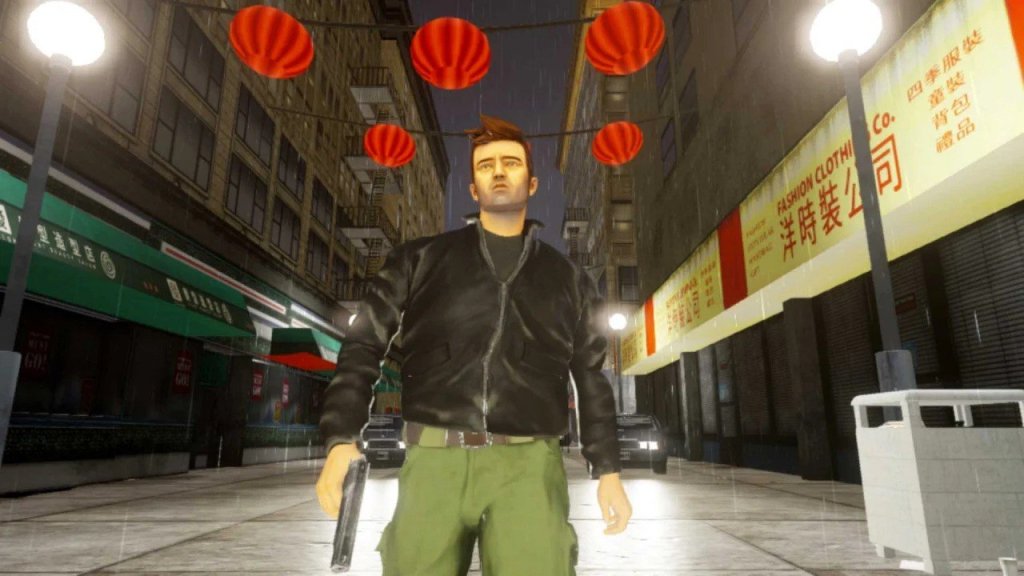 When Grand Theft Auto: The Trilogy launched for PC and consoles in November, it was immediately met with outcry as bugs and visual glitches rendered the three games in the collection nearly unplayable for some users. Developer Rockstar Games was forced to apologise for the state of the game, and promised to update it via hefty patches in the future. The first of these has now landed, bringing some stability to each game.

According to the update from Rockstar, over 100 fixes have been issued in a December 1 patch, with many of the loudest complaints being addressed.

In general, each game has had its stability improved, there have been fixes to the cinematic camera, and hilarious misspellings on signs have been corrected.

Importantly, the game’s rain has also now been fixed so that it no longer appears in thick wads or indoors. You’ll also no longer be able to pull off the funny third person ‘giant face’ CJ glitch.

Rockstar hopes these changes will help the games ‘reach the level of quality that they deserve to be‘.

These are the major changes detailed for each game in the trilogy, per Rockstar.

Put together, these fixes aim to address manly of the complaints with the Grand Theft Auto: The Trilogy collection. As Rockstar Games is still actively working on fixing the title, we can expect to see more updates like them in future.