Street Fighter 6 was finally announced with a trailer at the conclusion of the Capcom Pro Tour 2021 Season Final. More news will be coming in Summer 2022.
Edmond Tran 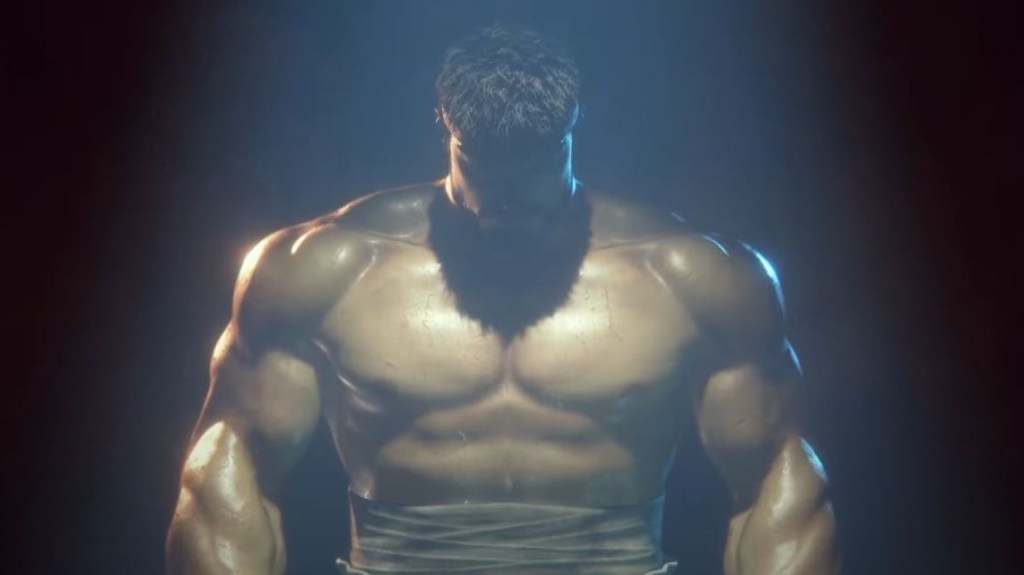 Capcom has officially announced Street Fighter 6. In a brief trailer, series mainstay Ryu faces off against the most recent DLC character for Street Fighter V, Luke Sullivan. They’re rendered in a highly-detailed, realistic fashion, with a flash of the inky, painterly effects seen in Street Fighter IV and V.

The news comes at the end of a days-long countdown timer on Capcom’s website. More news on Street Fighter 6 will be revealed in Summer 2022.

What we know about Street Fighter 6

Former series producer Yoshinori Ono, who is credited with reviving the franchise via Street Fighter IV, left Capcom in mid-2021. It is unknown whether he had a hand in planning Street Fighter 6 at this stage.

However, we do know that Yusuke Hashimoto, who directed Bayonetta 2 at PlatinumGames, and previously worked on the original Bayonetta 1 and a series of Resident Evil games, will be one of the game’s designers.

So far, there is no firm release date.

As part of the countdown, Capcom also announced the Capcom Fighting Collection, an anthology of its fighting games from the last 35 years. The pack includes games such as Darkstalkers, Cyberbots, Hyper Street Fighter II, and Super Puzzle Fighter II Turbo, among others.

The pack will come with plenty of concept art, design documents, a soundtrack jukebox, and other quality of life features. Online play will be available for all games.

The Capcom Fighting Collection will be available June 24, 2022.

These announcements were made at the conclusion of the Capcom Cup, where legendary professional player Daigo Umehara was defeated by relative newcomer Masaki Kawano in a Street Fighter V exhibition match, during the Capcom Pro Tour 2021 Season Final.