Nintendo has reported a minor sales drop in hardware and software as coronavirus continues to play havoc on the economy.
Leah J. Williams 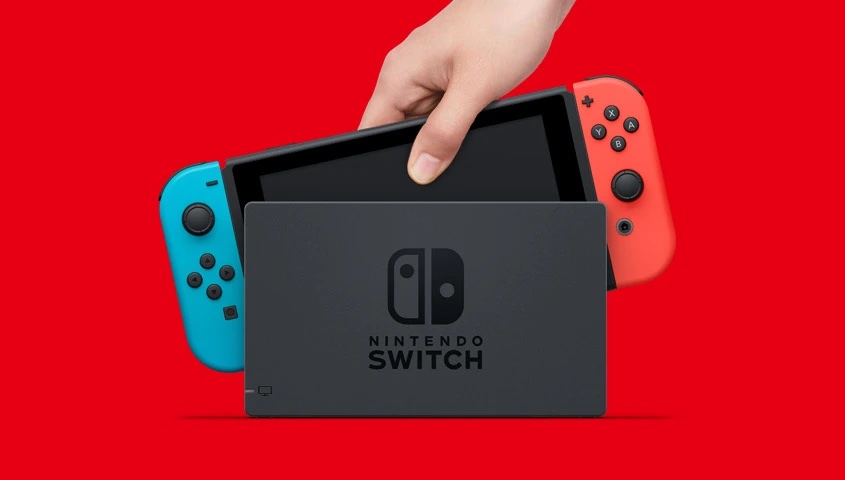 Nintendo’s latest financial reports have revealed a slight drop in hardware and software sales for the company, down to $2.3 billion in sales in the three months ending 30 June 2022, compared to $2.4 billion in the prior year. The most significant fall was in hardware sales, with the Nintendo Switch selling just 3.43 million units, down 4.45 million units in the prior year.

This was largely pinned on manufacturing capacity in the wake of coronavirus-induced bottlenecks, but it’s also likely down to the console heading towards its fifth anniversary. The Nintendo Switch OLED appears to be holding the torch for the console generation in Nintendo’s Q1 FY23 figures, having sold 1.52 million units, compared to 1.32 million units of the standard Switch. In comparison, the Lite sold just 590,000 units.

Software has suffered similarly, down 8.6% from the last financial year. Despite this, many recent titles performed strongly – including Nintendo Switch Sports, which sold 4.84 million units. This was by far the most successful game of the quarter, with the next best title – Mario Strikers: Battle League – only selling 1.91 million units in comparison.

Kirby and the Forgotten Land continued to do well this quarter, selling 1.88 million units and somehow – somehow – Mario Kart 8 Deluxe came up next, with 1.48 million units sold. Surely everyone has a copy of this game by now, right?

Interestingly, no data was given for Fire Emblem Warriors: Three Hopes, one of the more high-profile Nintendo release in the quarter. It’s unknown if it was simply unrecorded, or if it underperformed on expectations.

In the next financial quarter, Nintendo is pinning its hopes on several new titles, including Xenoblade Chronicles 3, wave two of the Mario Kart 8 Deluxe courses, Kirby’s Dream Buffet, and Splatoon 3. There’s plenty on the horizon – and while manufacturing issues will likely continue due to global circumstances, there’s hope software sales will be enough to get overall sales back on track.

Given the state of the global economy, Nintendo’s Q1 FY23 financial results aren’t particularly surprising. That said, the company is in a better boat than most, and appears to be securing tantalising opportunities for a brighter future.