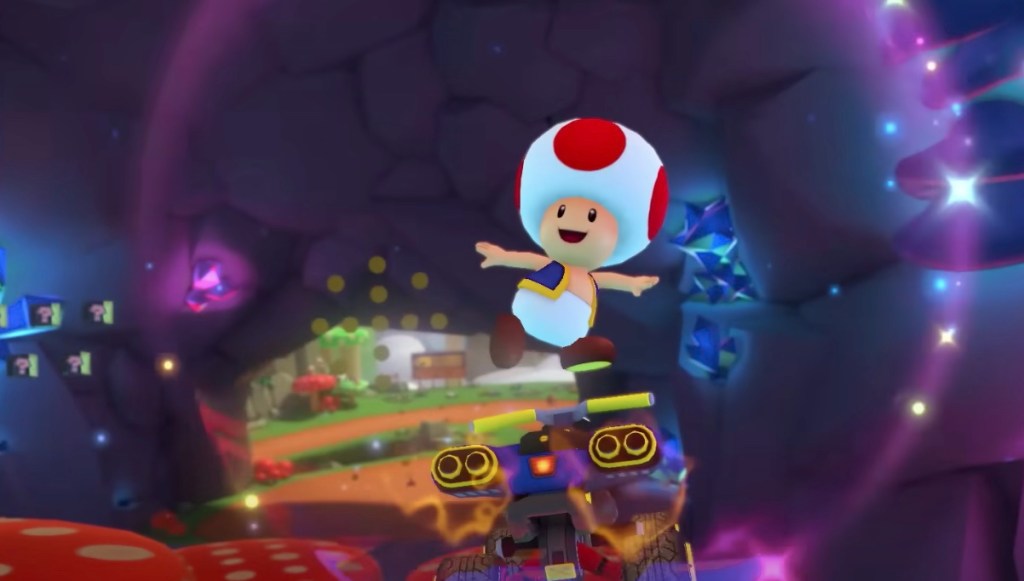 Mario Kart 8 Deluxe is getting eight shiny new courses this August, including a range of returning favourites. Of the tracks included, Waluigi Pinball, is perhaps the most beloved, but there are also some major surprises in Wave 2 as well – including a new-to-the-series track known as Sky-High Sundae.

Sydney, Australia is also making its mainline franchise debut with this wave. Sydney Sprint, a track that takes players around the city’s Luna Park, the Sydney Harbour Bridge, and an idyllic promenade, is being adapted from Mario Kart Tour and will inject the game with a distinctly Aussie flavour.

Here’s every new track included in the second wave of the Booster Course Pass:

You can check out the snazzy new trailer for each track below:

When will Wave 2 of the Mario Kart 8 Deluxe tracks release?

Update 8:54 am 5/8/22: The Mario Kart 8 Deluxe wave 2 courses are now available! It appears this lot has launched early, with everyone now able to update their game and jump in.

This original story continues below.

No exact time has been confirmed for the release of the new Mario Kart 8 Deluxe tracks – although based on precedent, they will likely be available in the early morning of 5 August 2022.

Wave 1 of the Mario Kart 8 Deluxe tracks launched around 10:00 – 11:00 am AEST in March, and we can expect similar timing for this lot. Your best bet is to check your Nintendo Switch console during your lunch break or morning tea.

Should the tracks be available, you’ll be able to manually push through a game update, and get racing. Even if you don’t purchase the Booster Course pack, you may be able to hop into the new tracks by racing others online and hoping a new course is picked.

Mario Kart 8 Deluxe – Booster Course Pass Wave 2 will be available for players on 5 August. If you haven’t already purchased the new pack, you can grab it from the Nintendo eShop.