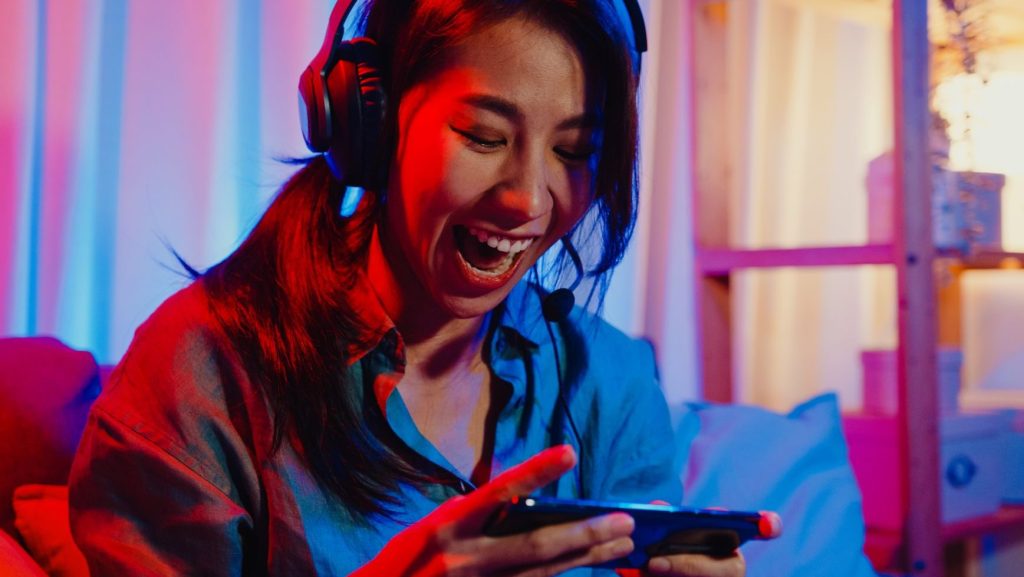 The research conducted by the Interactive Games and Entertainment Association (IGEA) with Queensland-based Bond University found many similarities between Australia and New Zealand’s video game-playing habits. DNZ22’s findings echo last week’s Digital Australia 22 (DA22) report that found video games have overtaken free-to-air television in popularity for the first time in the research’s history. Like Australia, streaming film and television remained the most popular throughout 2020 and 2021.

The crown for most dedicated gamers, however, goes to New Zealand, with 73% of the population playing video games compared to Australia’s 66%.

Read: Video games the second-most popular form of entertainment during the pandemic

Other similarities between the nations based on the latest research include a high proportion (76%) of video game-playing parents using the medium as a way of connecting with their children, a near-even split between male and female players, and the average age of a video game player being 35.

One of the interesting differences between the countries was in how people prefer to play games. Mobile devices were the most popular platform among New Zealanders, with 66% of respondents opting for the portable format, while consoles were preferred by Australians (68% of respondents). In fact, consoles attracted a significantly lower result according to DNZ22, with only 50% of New Zealanders using dedicated gaming hardware, behind PCs at 60% – a role reversal to their Australian counterparts.

Another indicator of the differences across the Tasman Sea is found in the adoption rate of game subscription services. 48% of Australians use games-based subscriptions such as Xbox Game Pass and PlayStation Plus, while a slightly lower 42% of New Zealand game-playing households accessed such services. Many of the same products available in Australia are also offered in New Zealand, with the exception of dedicated servers for specialised services such as NVIDIA’s cloud-based GeForce Now.

Read: Nearly half of Australian video game players use a game subscription service

Like Australians, New Zealanders used video games for social connection during the pandemic, with 76% of video game players doing so socially. Ron Curry, IGEA CEO, pointed to video games’ ability to bring people together as an important factor during lockdowns.

‘Gaming is already a popular hobby in New Zealand, but it’s also a part of everyday life for many,’ Curry said. ‘Three-quarters of New Zealanders surveyed play video games socially with others either online or at home, maintaining important social connections that would otherwise be impossible in the face of lockdowns or travel restrictions.’

‘Older Kiwis have also seen the benefits of playing video games – most play to keep their mind active during a time when many people are not able to go outside. Over three-quarters of New Zealanders also believe video games can improve a person’s mental health, so it’s no wonder we see so many Kiwis connecting with games during the pandemic.’

DNZ22’s data was collected by research firm The Nielsen Company from a sample of 800 households, including the video game-playing habits of 2,270 people. It’s always interesting sifting through the research data to see how video games are increasing in popularity – the full report and associated qualitative interviews are available to view online.