In a sign of growing popularity of game subscription services, a new report has found that nearly half of all game-playing households in Australia use one.
Chris Button 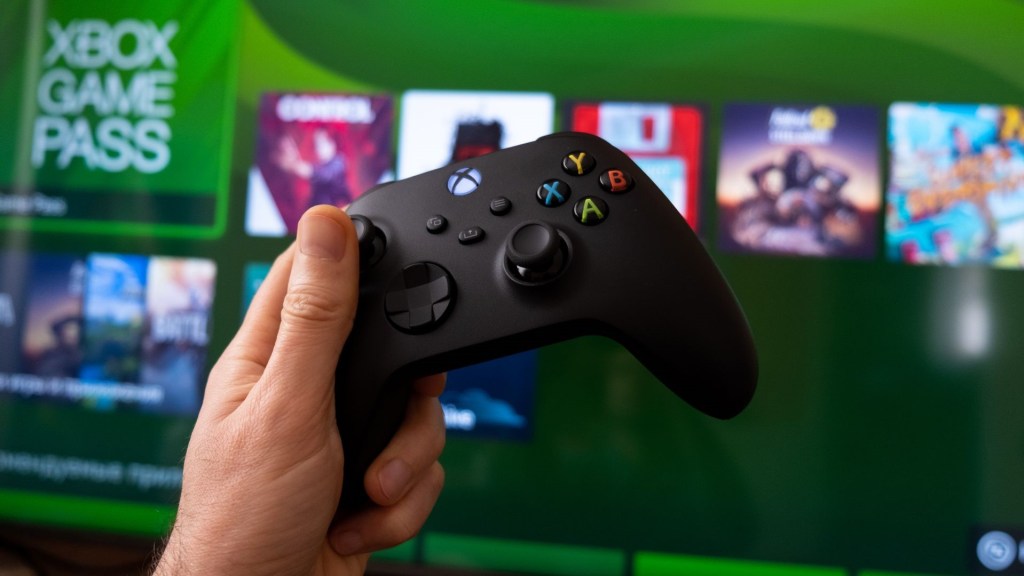 In a sign of the growing popularity of subscription on-demand services, the Interactive Games and Entertainment Association’s (IGEA) latest research report found that nearly half of all video game-playing households in Australia use a game subscription service.

The findings come from Digital Australia 2022 (DA22), IGEA’s biennial research report examining Australia’s relationship with video games. Other key findings from the research included video games becoming the second-most popular form of entertainment among Australians during the pandemic, and that more than 17 million people across the nation play video games.

When asked about how they play video games, respondents to a survey conducted by The Nielsen Company and analysed by Bond University highlighted game subscription services as a major player. 48% of the 1,204 households surveyed said they used a game subscription service of some kind during 2021. Some of the example services IGEA published in the report included Microsoft’s multi-platform Xbox Game Pass, Apple Arcade, and PlayStation Plus.

Read: Netflix to develop games, will be offered on the service within the year

Although the popularity of on-demand video game subscription services is increasing, and companies like Microsoft are making lots of money from them, many Australian consumers are still buying games at retail. DA22 revealed that of the Aussie adults surveyed, 67% prefer to buy games when they release, instead of waiting for when games are added to a subscription service’s library.

It will be interesting to track this preference over a longer period of time, given the rising number of platforms offering subscription products. In addition to the services mentioned above, there’s also the likes of Ubisoft+, EA Play, and Nintendo Switch Online – the latter of which had further content announcements detailed during the recent Animal Crossing Direct presentation.

That’s not to mention GeForce Now’s Australian launch featuring the ability to play games you own on high-end virtual machines, as opposed to the conventional game library model others favour. That, and Netflix’s increased focus on including video games as part of its business model, which included the recent acquisition of Oxenfree developer Night School Studio.

One of the limitations of IGEA’s findings, however, is the lack of distinction between different types of subscription services. For example, because data did not include what specific subscriptions respondents used, and being a relatively new research point with limited reference points, it’s tricky to tell which products are most popular.

For example, to directly compare Xbox Game Pass and PlayStation Plus isn’t an exact like-for-like comparison, although the line between the two is blurring. An active PlayStation Plus subscription is required to play online multiplayer games, in addition to offering a few games to claim each month and access to the PS Plus Collection for PlayStation 5 owners. Meanwhile, Xbox Game Pass primarily revolves around accessing a rotating library of games on demand, and a basic tier sans online multiplayer access is available.

What the data does show, however, is that a significant amount of video game-playing Australians are embracing subscription services for games, in addition to the known popularity of film and television subscriptions like Netflix.

More findings, including how Australians’ relationship with video games changed during the pandemic is available via the full DA22 report.