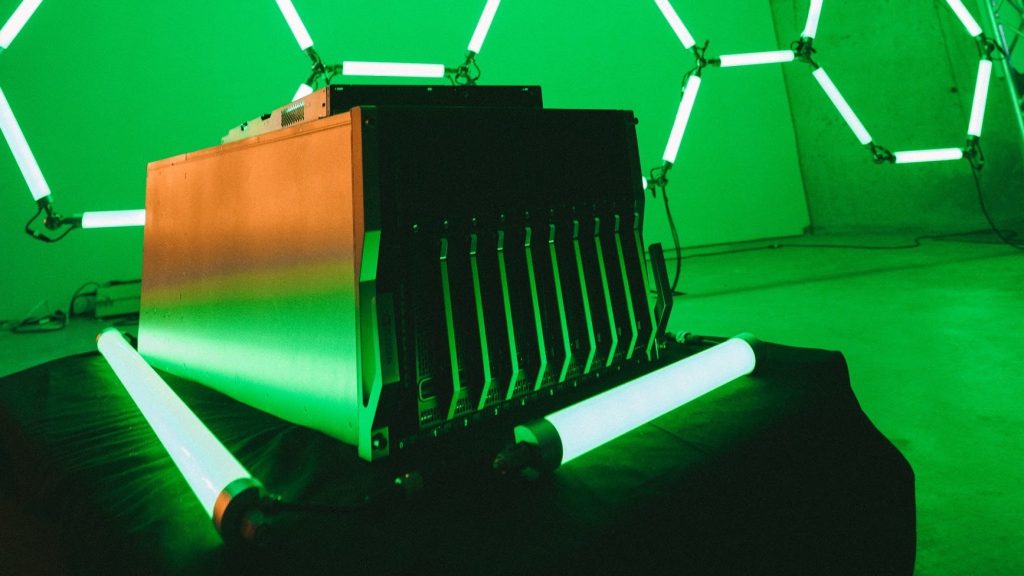 After an extensive beta period, the cloud-based subscription service from graphics card manufacturer NVIDIA, called GeForce Now is available to the Australian public.

Unlike the library access nature of similar cloud streaming services like Xbox Cloud Gaming, GeForce Now requires you to own any game you wish to play on an approved PC storefront such as Steam, Epic Games Store, or Ubisoft Connect before streaming it. Free-to-play games are the exception.

The appeal, however, is in the ability to play said games on the highest performance and visual settings on any device – provided you’ve got the minimum required internet connection. Over 1,000 games, including nearly 100 free-to-play titles, will be supported at launch.

A stable internet connection of at least 15Mbps is required to play games at a 720p resolution, while 25Mbps is recommended for 1080p. Otherwise, the hardware requirements are pretty flexible, not requiring expensive high-end PC hardware to make the most of the service.

There’s two membership options to choose from: Basic and Priority. Basic membership is a free tier that will be offered temporarily to let you try the service for an hour at a time, and comes without the option for advanced graphical improvements like ray-tracing, which renders in-game lighting and reflections in real-time.

Priority is a paid tier, which will be a $19.99 AUD monthly subscription or just shy of $216 AUD for a 12-month subscription at launch, allowing for RTX features, longer play sessions, and priority access should a queue form.

This pricing is billed as a ‘limited Founders Priority’ offering, indicating a future price rise post-launch, although the timeline for this has not yet been announced. Anyone who subscribes at the Priority tier at launch locks the price in for the duration of the subscription.

To begin with, GeForce Now will have two Australian-based servers: one in Sydney and another in Perth. Demand will determine additional servers, while the plan is to eventually implement a New Zealand server.

GeForce Now looks like an interesting service for those who aren’t typically devoted to the PC as their primary gaming platform, or those that want to play the latest games on underpowered hardware with the graphics settings maxed out. Playing resource-intensive games across basic laptops, mobile devices, and TVs is a neat selling point, one that could potentially coexist with the portability of the upcoming Steam Deck.

Extra details, including frequently asked questions and full system requirements are available on the CloudGG website.