The free games on PlayStation Plus in October 2021

Sony announced the titles available for PlayStation Plus subscribers during the month of October, and surprise! There's an Australian connection.
Chris Button 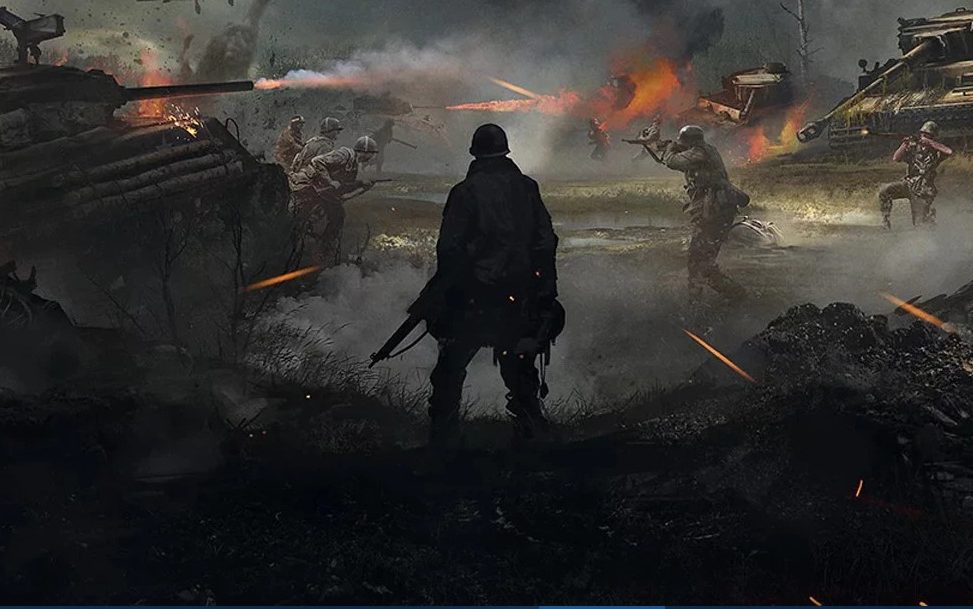 Within the trio of games lies an Australian connection: Hell Let Loose is developed by Black Matter, a distributed studio with staff all around the world, and a Sydney base of operations according to the company’s LinkedIn profile.

PS Plus is currently Sony’s sole games subscription service available in Australia. In exchange for subscribing for either $11.95/month or annually for $79.95, you can add a selection of monthly games to your library, playable for the duration of an active subscription. If you cancel your subscription, the games through PS Plus cannot be accessed unless you resubscribe or purchase them outright.

Additionally, PS Plus subscribers can play online multiplayer for paid games – free online games like Fortnite do not require PS Plus – cloud storage for game save data, and access to the PlayStation Plus Collection of popular PS4 games.

PGA 2K21 is the most recent golf simulation game from HB Studios, and the first since joining prominent publisher 2K to abandon The Golf Club moniker. Featuring US professional golfer Justin Thomas as the cover athlete, PGA 2K21 lets you create your own player to compete in a career on the PGA circuit, build your own clubhouse, and play against friends locally or online. Since its release, famous golfer Tiger Woods signed a long-term deal with 2K to act in a consultant role, which will likely see future releases feature him in some form.

Mortal Kombat X launched back in 2015, and is an entry in the long-running fighting game series. The franchise serves as the source material for the recent live-action film adaptation which was made in South Australia. Mortal Kombat X is a strange choice for a PS Plus game, considering it’s already included in the PlayStation Plus Collection. Even more so given Mortal Kombat 11 originally released in 2019, which could have used the month to bolster its player count.

October’s PS Plus games will go live for redemption on Tuesday 5 October. In the meantime, subscribers still have a few days to redeem September’s games, including Predator: Hunting Grounds, Hitman 2, and Overcooked: All You Can Eat.