Cyberpunk 2077 for PS5 spotted in the PlayStation Store

Cyberpunk 2077 may be getting its next gen upgrade on PS5 and Xbox Series X/S shortly.
Leah J. Williams 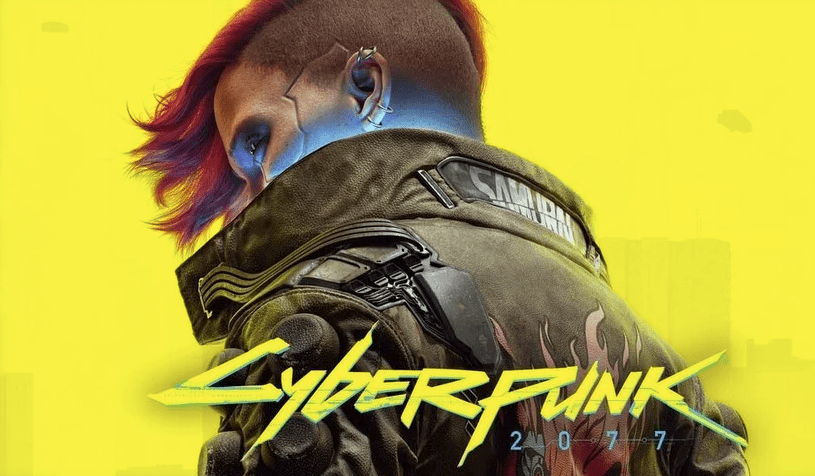 Developer CD Projekt Red recently promised the launch of Cyberpunk 2077 for PS5 and Xbox Series X/S in the ‘first quarter’ of 2022 – and while we’ve heard nothing since November 2021, a new listing on the PlayStation Store may have spoiled the upgrade’s planned release date.

As spotted by PlayStation Game Size, a Twitter account dedicated to listing file sizes on the digital PlayStation Store, a new cover for Cyberpunk 2077 appears to have been added to the backend of the PlayStation database. This key art has not been seen before, and features the female version of V, the game’s protagonist.

It’s an exact mirror of the game’s original artwork, which features the male version of V looking to the right.

Alongside the alleged cover, PlayStation Game Size has also provided a potential release date: between mid-February and early March.

While none of this information is currently verified, Eurogamer reports PlayStation Game Size is a fairly reputable account, known for providing accurate information about game file sizes and upcoming release dates. Its data mining has been reliable in the past, and this could turn out to be a legitimate leak.

Given the dates align very well with CD Projekt Red’s own public timeline for the game, there’s a fair chance PlayStation Game Size has stumbled onto the real, fabled release date and cover a few months early.

Should Cyberpunk 2077 be launching in that reported mid-February to early March period, it will face some stiff competition. Blockbuster games Horizon Forbidden West and Elden Ring are both set to launch in late February, and early March will be dominated by conversations around WWE 2K22, Tiny Tina’s Wonderlands and potentially even Kirby and the Forgotten Land.

This may be on purpose – to reduce the likelihood of major player uproar, if the upgrade doesn’t meet expectations – but it seems an odd time to pick. Whether or not CD Projekt Red sticks to its guns and launches Cyberpunk 2077 in the planned Q1 2022 period remains to be seen, but at this stage it is looking likely.

Cyberpunk 2077 for PS5 and Xbox Series X/S will certainly be entering a crowded market, but the continued interest in the game may buoy it towards success. We can expect to hear more in the coming weeks.