Kuala Lumpur is the host city of Alt-Shift-Play, an exhibit taking attendees on a journey through Australian games.
Emily Shiel 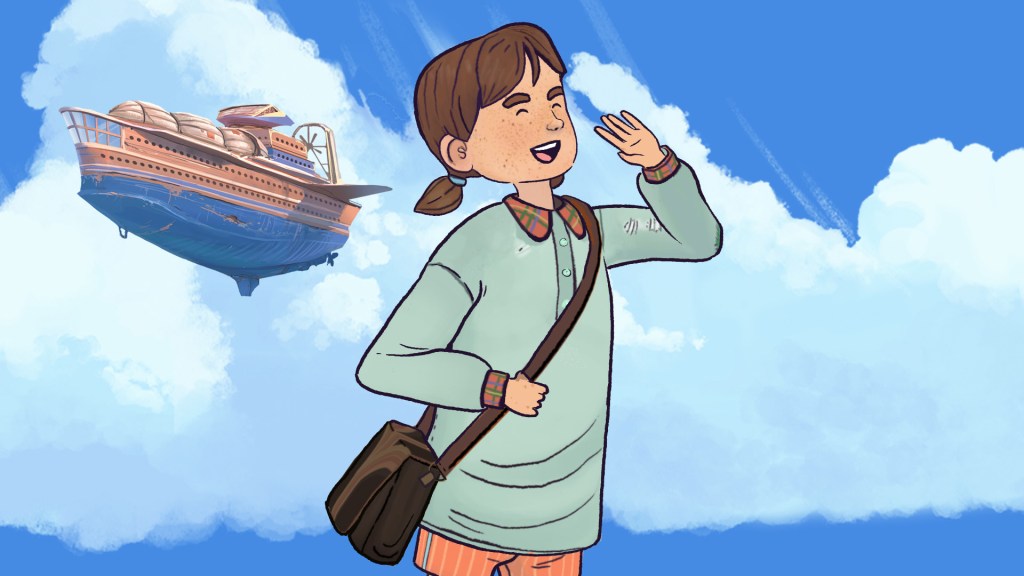 This December, Malaysia will be home to a stunning exhibition of contemporary Australian independent video games, as the local games community partners with the Australian Government Department of Foreign Affairs and Trade, and the Australian High Commission Kuala Lumpur to introduce Alt-Shift-Play.

Featuring a series of critically-acclaimed local titles such as Cult of the Lamb and Wayward Strand, to commissioned micro-games like Apartment, event curator and creative producer Chad Toprak aims to highlight the alternative, ever-shifting and playful landscapes of Australian independent games and game makers.

‘This exciting event showcases the best of Australia’s independent videogames – which demonstrate our nation’s innovation and creativity. Australia, like Malaysia, is home to a fast-growing games industry. Our cutting-edge games studios, and our quality universities, including at the UOW Malaysia KDU campus here in KL, support students wishing to learn digital games skills and work in the field. This event will provide a springboard for even stronger connections between Malaysia and Australia in this industry.’

Australia now Malaysia, launched in mid-2021, has already showcased some of the best in Australian innovation, diversity and creative excellence, including via a culinary TV series starring Adam Liaw and Poh Ling Yeow, and a light installation on the Australian High Commission building. You can find information on previous events run through Australia now via the Department of Foreign Affairs and Trade website.

Alt-Shift-Play is a free event taking place from 2-4 December 2022 in Kuala Lumpur. Visit the official website and follow the conversation using the hashtag #AltShiftPlay as the exhibit’s full lineup of activities is announced in the coming weeks.