The Digital Games Tax Offset will provide a 30% tax rebate for game development projects that reach a threshold of AUD $500,000.
Edmond Tran 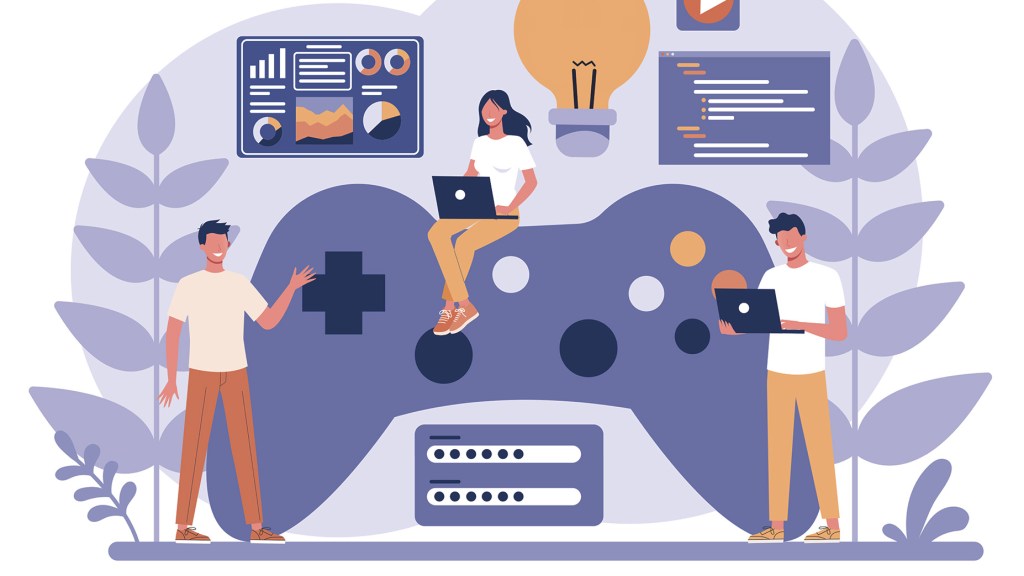 The long-awaited Digital Games Tax Offset (DGTO), which will provide a 30% tax rebate for game development projects that reach an expenditure threshold of AUD $500,000, has finally been introduced into Parliament, and will be implemented imminently.

In November 2022, the Australian Government passed the Treasury Laws Amendment (2022 Measures No. 4) Bill 2022 in the House of Representatives, and with it, finally brought the DGTO into effect.

The DGTO was originally slated to come into effect on 1 July 2022, after being announced in mid-2021 under the then Liberal-National Coalition Government. With a federal election causing a change of government in May 2022, the status of the bill was unknown for a period of time, until the new Labor government finally confirmed its support for the Digital Games Tax Offset in October 2022.

In a statement, Ron Curry, CEO of Australian peak games industry body IGEA, said: ‘By backing and introducing the legislation into Parliament, the Albanese Government has provided certainty and growth opportunities for our highly creative and technically skilled industry.’

‘The DGTO, coupled with the many state government digital games funds and rebates, means that Australia has some of the most aggressive video game industry incentives available globally. We expect to see many multinational companies expand their operations to Australia and contribute to a thriving and sustainable game development ecosystem.’

The Games: Expansion Pack fund provides support for small to medium-scale games projects with budgets below AU $500,000, while the Digital Games Tax Offset will benefit larger studios working on more ambitious projects above that threshold.

The Games: Expansion Pack program has already funded AU $4 million worth of local games projects, with a new round of funding now open.

These two federal programs, in tandem with several pre-existing games funding and tax offset initiatives from state-based creative agencies across the country, will hopefully pave the way for some exciting developments across the full spectrum of the Australian games industry in the years to come.