The new Australian Labor Government has committed to backing the Digital Games Tax Offset, which will bolster the local games industry.
Edmond Tran 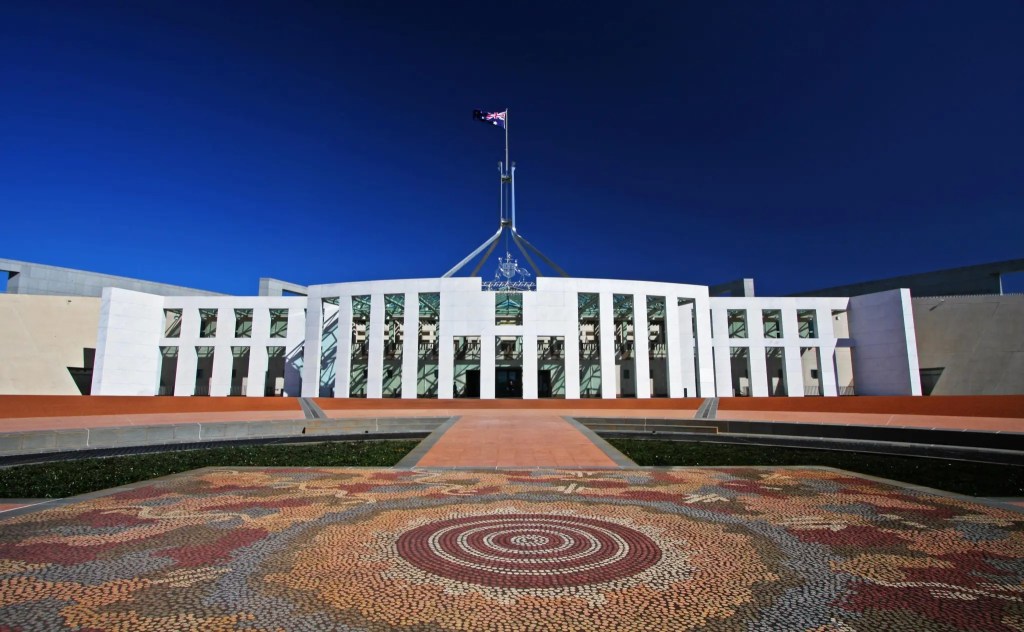 Australia finally seems set to enact its first-ever federal, refundable tax offset for video game development in the country. The Digital Games Tax Offset (DGTO), as it’s known, was first announced in mid-2021 under the Morrison Coalition Government. It promised a 30% tax offset for game development projects that reach a threshold of AUD $500,000 in expenditure.

The DGTO was originally slated to come into effect on 1 July 2022. Now, after a federal election and a change in government in May 2022, the new Albanese Labor Government has officially confirmed its support of the legislation.

In a press release, Minister for the Arts Tony Burke confirmed the new Federal Government’s support, stating the Digital Game Tax Offset would be established ‘in the coming months,’ speaking to the growth of the Australian games industry.

‘From The Hobbit back in the 1980s right up to Unpacking – Australian developers have a proud history, and we want to nurture that well into the future,’ Minister Burke said in the release.

He also spoke of the fact that during his previous tenure as Minister for the Arts in 2012, he helped to implement the Australian Interactive Games Fund, which allocated AUD $20 million towards local game development – half of which went unspent as the Federal Government changed hands soon after.

However, with a Labor government back in power, Burke remarked that he wanted to support Australian game developers ‘for the next ten years and beyond,’ referring to them as ‘significant storytellers.’

‘Local studios can now confidently scale up and expand employment in their businesses to deliver new and exciting Australian created games projects and technologies to the world, contributing further to export revenue,’ Curry said.

The implementation of the Digital Games Tax Offset comes on the heels of Screen Australia’s new digital games funding program, called Games: Expansion Pack, which was implemented in March 2022.

The Games: Expansion Pack fund provides support for small to medium-scale games projects with budgets below AU $500,000, while the Digital Games Tax Offset will benefit larger studios working on more ambitious projects above that threshold.

The Games: Expansion Pack program has already funded AU $4 million worth of local games projects, with a new round of funding now open.

These two federal programs, in tandem with several pre-existing games funding and tax offset initiatives from state-based creative agencies across the country, will hopefully pave the way for some exciting developments across the full spectrum of the Australian games industry in the years to come.