The Games: Expansion Pack fund has been extended by AU $1 million due to the quality of applicants.
Leah J. Williams 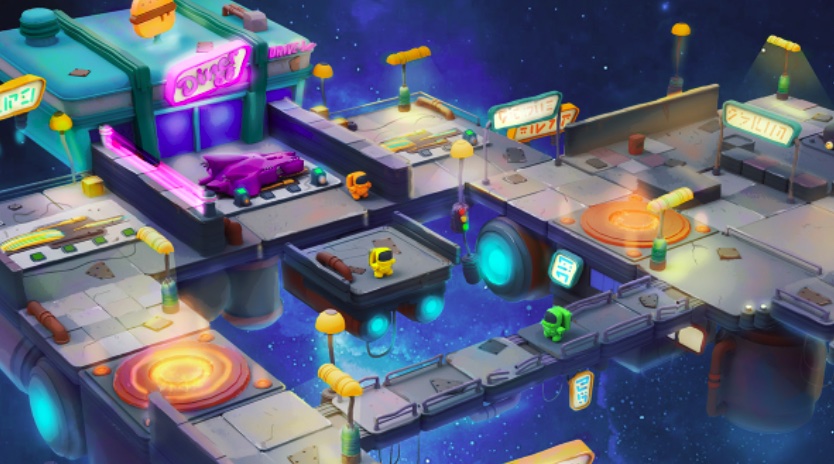 Screen Australia and Hon Tony Burke MP, Minister for the Arts, have announced a whopping $4 million worth of support for 31 unique Australian video game projects, as part of the previously announced Games: Expansion Pack fund. While originally announced as a $3 million investment, the fund has now been extended due to the ‘incredibly quality and depth of the applications’.

Each of the games selected – which hail from the action, adventure, puzzle, arcade and roleplay genres – will receive a portion of these funds, based on studio needs and game scale.

‘We were blown away by the number of outstanding applications which have demonstrated the wealth of talented creatives and original ideas that are coming out of the Australian games sector,’ Lee Naimo, Screen Australia’s Head of Online said in a press release.

‘These games are artistic, educational, inspiring and fun projects, and we’re pleased to have been able to support even more projects than we anticipated. It’s fantastic to have such a wide mix from all around the country.’

Burke reiterated the Australian Government’s commitment to supporting the digital games sector, and to help it ‘create, innovate and flourish to achieve its full potential.’

The Games: Expansion Pack funding has been given to the following projects, from a range of small to medium indie game development studios:

‘By assisting early career developers, products and studios through Games: Expansion Pack, the Albanese Government is set to facilitate support across the entire game development ecosystem,’ IGEA’s Ron Curry said of the decision.

‘This will result in growth in employment, promotion of digital and screen skills development, plus increased revenue for the highly talented and reputable Australian game development industry.’

Funding will reopen for a new round of applications on September 2022.