The Australian Government is finally throwing its support behind the digital games industry.
Leah J. Williams 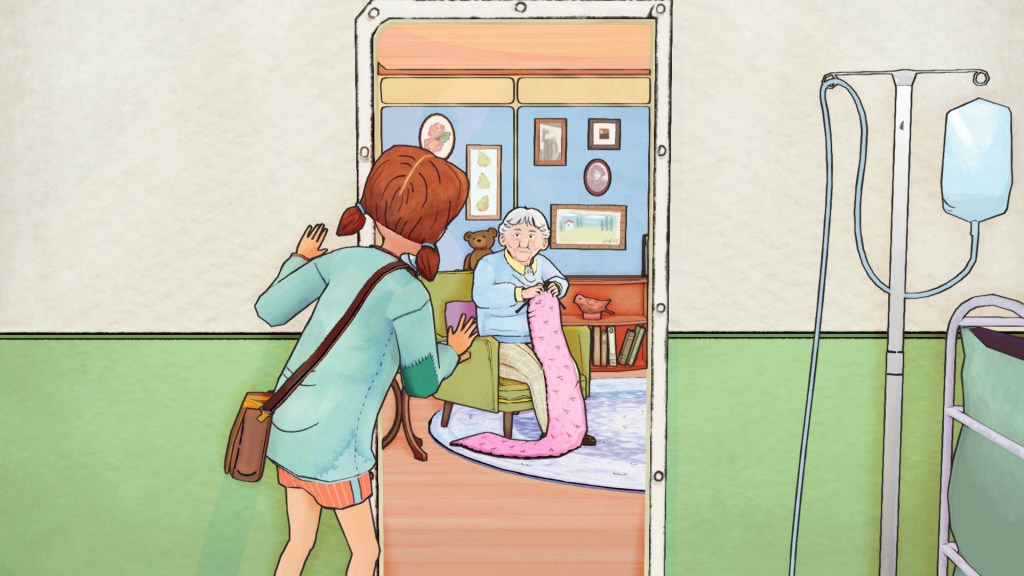 The organisation has pledged support of up to $6 million over a two year period, including $3 million to be allocated during the 2021-2022 financial year. This fund will work in tandem with the Digital Games Tax Offset (DGTO), which provides a 30% tax offset to studios developing games with budgets over that $500,000 mark.

‘The Morrison Government is backing the Australian digital games sector all the way,’ Hon Paul Fletcher MP, Minister for Communications, Urban Infrastructure, Cities and the Arts said in a press release.

‘While the eligibility condition for the digital tax offset – a minimum of $500,000 spent on qualifying Australian games expenditure from 1 July 2022 – means that it is targeted at digital games studios that have reached a certain minimum scale, we also want to encourage smaller games studios to be able to build to reach this scale.’

To that end, the new Games: Expansion Pack fund will fill a major gap in existing game funding measures.

Graeme Mason, CEO of Screen Australia said: ‘The games sector is a fast-growing space and very important part of the Australian screen ecosystem. Australians working in the games sector are making names for themselves internationally in what is an extremely competitive industry.

‘Through the Games: Expansion Pack we aim to enable independent Australian studios to advance the ambition and quality of their digital games, and transition into businesses of scale to better compete in the global market,’ said Mason.

Games industry association IGEA, which has worked tirelessly to lobby the government on the issue of games funding, has welcomed the move and its potential to enhance the growth of Australian games.

‘Screen Australia’s Games: Expansion Pack is a very welcome addition to the suite of already announced government funding for Australian game developers and signals that games are an integral part of the screen industry,’ Ron Curry, CEO of IGEA said in a provided statement.

‘The Federal Government has consulted very closely with IGEA and the Australian game development sector to commit to the introduction of the Digital Games Tax Offset (DGTO), a globally competitive tax incentive of 30% to be launched on 1 July 2022. Coupled with the new Games: Expansion Pack initiative, we expect to see accelerated growth for highly creative and skilled Australian games studios and practitioners.’

IGEA and Screen Australia will jointly host a virtual education session about this new funding on Wednesday, 16 March 2022 at 4pm AEDT for those wishing to learn more. You can register for attendance here and pre-submit questions ahead of the showcase.

The first round of funding is open now, and applicants from small to medium independent studios are encouraged to apply. Going forward, there’s hope eligibility will be expanded to include larger studios in the 2022-23 financial year.

To find out more about the available funding and how to apply, head to the application portal here.

After a long period of silence, it’s fantastic to see the Australian Government finally recognising the talent in Australia’s local games industry, and how it can contribute to the growth of the local economy, jobs, and the entertainment sector.