After a massive year of turmoil, Activision Blizzard is reporting losses across the board.
Leah J. Williams 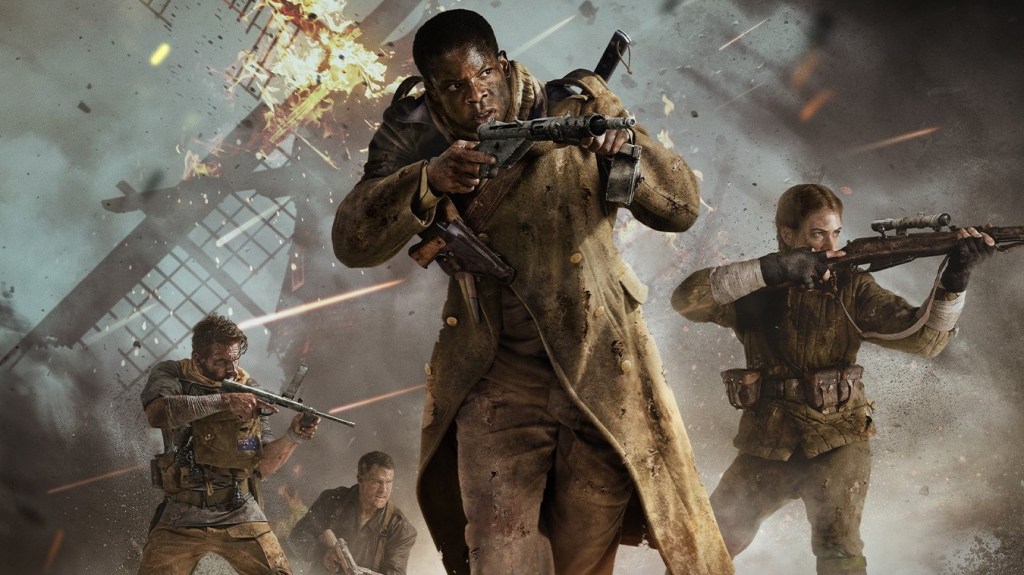 While these represent tangible losses, the most stark drop is in active player count. Overall monthly active users are noted as 372 billion for the last financial quarter – down from 435 million in the same reporting period last year. That’s a loss of over 60 million active users across a number of Activision Blizzard games.

The loss here is likely down to a number of factors. Stagnation has caused a steady decline in active World of Warcraft users. Recent release Call of Duty: Vanguard was not well-received, and reportedly underperformed in the sales arena. Call of Duty: Warzone also reportedly experienced a loss of engagement in the last year.

After a year of behind-the-scenes challenges, including multiple lawsuits against the company for its ‘frat boy’ culture that allegedly discriminated against women in the workforce, it’s also highly possible that players are simply choosing to boycott the company until internal matters are settled, or real change is implemented.

In late 2021, it was alleged that Bobby Kotick, Activision Blizzard CEO took an active role in mistreating several employees. In the same period, the company began union-busting efforts against Raven Software, following a period of Christmas-time layoffs. Many staff across the company became fed up with company inaction, and rallied for multiple strikes protesting Kotick’s leadership, and other challenges facing the company.

Concurrent to this, existing players began debating the ethics of supporting the company while its many issues continued. While it’s unclear whether this debate had any impact on active player losses, it’s clear the last quarter has been a difficult one for Activision Blizzard.

Going forward, the company aims to re-establish stability with a number of major changes. World of Warcraft is set to receive a major new content update soon. Long-awaited sequel Diablo Immortal is set to arrive on PC and mobile in June. Call of Duty is also being ‘rapidly’ expanded over the next quarter, with Modern Warfare 2 and a new Warzone mode currently in development. The company has also claimed Diablo 4 and Overwatch 2 are ‘progressing well’.

The eventual finalisation of the company’s acquisition by Microsoft is also likely to shake up the status quo.

It’s clear that change is on the horizon for the company, and while it continues to face major scrutiny from developers and players, there’s still a chance for it to right the ship. As lawsuits continue and workers fight for their workplace rights, we can expect to see more internal shifts behind the scenes. While this year’s financial quarter is likely a disappointment for the company, there’s a high chance of a stronger future return.