The next major Call of Duty game planned for 2023 has been delayed according to a report, leaving a huge void in the year's major releases.
Edmond Tran 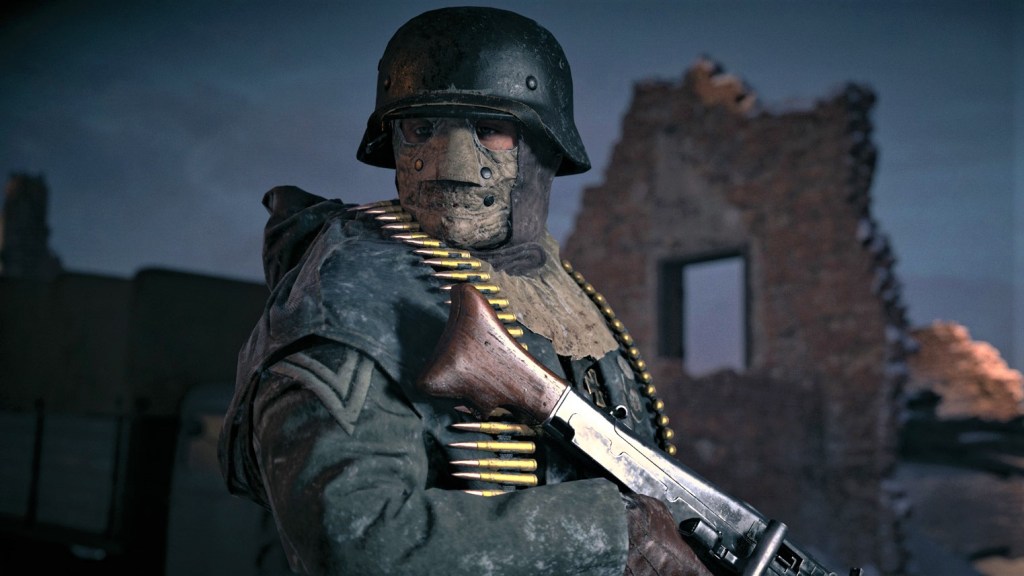 A new report from Bloomberg suggests that Activision Blizzard will postpone the Call of Duty title originally planned for 2023. The decision was allegedly made after a ‘recent entry in the series failed to meet expectations’. This is likely in regards to Call of Duty: Vanguard, which received mixed reviews and didn’t meet the series’ lofty sales expectations.

[Update, 24 February 2022: In response to the reporting, an Activision Blizzard representative has provided the following statement:

‘We have an exciting slate of premium and free-to-play Call of Duty experiences for this year, next year and beyond. Reports of anything otherwise are incorrect. We look forward to sharing more details when the time is right.’

The original article continues below]

The series has been a reliable annual release for almost twenty years, and if the report is to be believed, 2023 will be the first year that no new Call of Duty game will be released. Bloomberg indicates that Activision executives believe ‘they’re introducing new versions too rapidly’, and that the decision wasn’t related to the US $68.7 billion (AU $95 billion) acquisition by Microsoft.

However, it has previously been reported that 2022 will see the release of a new series entry in Modern Warfare 2, developed by Infinity Ward. A new iteration of the free-to-play Warzone is also planned, and it’s likely that both titles will see continuing updates into 2023.

The sentiment among the Call of Duty community has been that the annual entries that followed 2019’s Modern Warfare have not met the standard set by that game, with many players choosing to remain in that game’s multiplayer mode, rather than make the upgrade. The aforementioned Warzone is also naturally giving players their fix while the mainline entries have disappointed, as is Call of Duty: Mobile.

It’s a significant industry change – even if Vanguard underperformed, the series nonetheless has a massive presence in the end-of-year slate of game releases, and is responsible for a good chunk of consumer spending during the holiday period.