The ABK Workers Alliance has announced its intention to strike, and to ultimately form a union.
Leah J. Williams 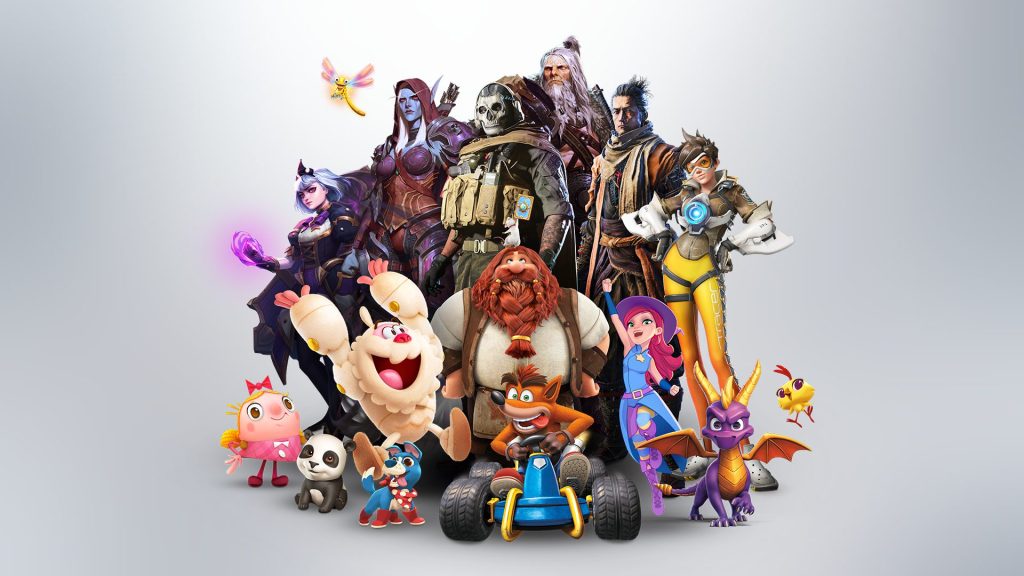 The ABK Workers Alliance within Activision Blizzard is pushing ahead with plans to form an official union as walkouts continue in the wake of several firings at Call of Duty developer Raven Software. The group announced its intention to strike on Friday, despite Activision Blizzard management reportedly telling all staff they would not be paid for the walkout following a week of turmoil.

In response to this decision, the ABK Workers Alliance has begun crowdfunding, with the intention of raising US $1 million ($1.4 million) to maintain the financial security of employees who forgo a paycheck to participate in the walkout.

In addition, the ABK Workers Alliance has also reportedly been canvassing options to form a formal union to negotiate with Activision Blizzard management for better pay.

According to Washington Post reporter Shannon Liao, the process of calling for employees to sign union authorisation cards has begun. This would allow the ABK Workers Alliance to strengthen their position and its ability to collectively bargain with upper management.

While the week of walkouts was initially started by developers within the Raven Software team, it has now spread further as workers stand in solidarity with those who had their contracts ended just weeks before Christmas, and with the wider Activision Blizzard team.

In a blog post, organiser Jessica Gonzalez, a former senior test analyst at Activision Blizzard, detailed the events that led to the strike, including the publishing of a Wall Street Journal report that alleged CEO Bobby Kotick covered up sexual harassment at the company.

‘We’ve seen CEO Bobby Kotick and the Board of Directors protect abusers and only hold perpetrators accountable … We’ve seen Activision hire law firm WilmerHale, known for union busting, to disrupt and impede the improvement efforts of Activision-Blizzard workers. We’ve seen Raven Software workers lured by the promise of promotion, only to be terminated shortly after relocation,’ Gonzalez wrote.

‘These, and many other events have caused an alliance of Activision-Blizzard employees to initiate a work stoppage until demands are met and worker representation is finally given a place within the company.’

The ongoing Activision Blizzard strike will continue until real change is implemented, and the concerns of employees are met.