The award-winning anti-fascist photography game Umurangi Generation is getting an updated edition to coincide with its Xbox release.
Edmond Tran 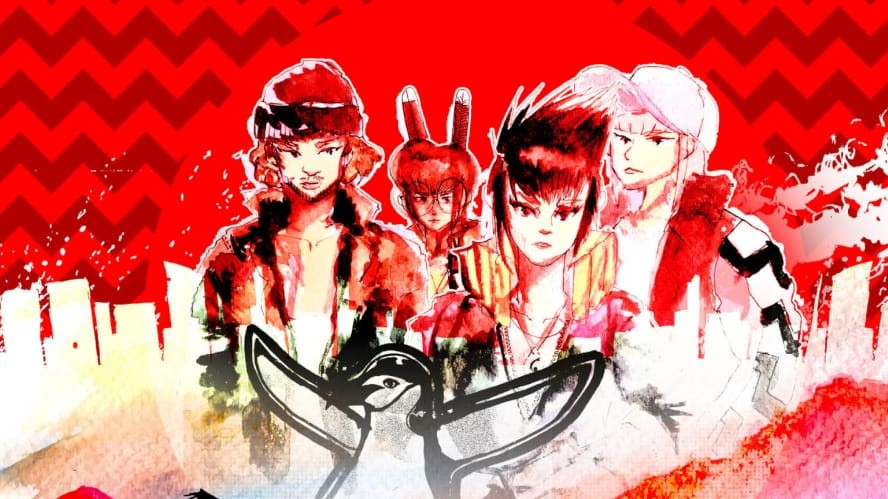 The essential and award-winning anti-fascist photography game Umurangi Generation has expanded its release to Xbox consoles as of May 2022. The game is also available as part of the Xbox and PC Game Pass subscription services.

Created by Naphtali Faulkner, Umurangi Generation places you as a photojournalist documenting everyday life in a futuristic, dystopian Aotearoa (New Zealand) after the calamity of a major natural disaster. In your assignments, you’ll uncover the nature of the disaster, the incompetence of the government handling it, and the anger of the people.

Originally released during the most tumultuous period of the pandemic in 2020, and inspired by the issues that occurred around that time – the Australian government’s mishandling of catastrophic bushfires, the Black Lives Matter movement – Umurangi Generation would go on to win countless accolades, including the top award at the 2021 Freeplay Festival, and the coveted Seumas McNally Grand Prize at the 2021 Independent Game Festival Awards.

Umurangi Generation Special Edition comes with its essential expansion content, Macro, included in the package, as well as a number of updates and gameplay modes that have been added to the game since its initial launch.

This includes features like rollerblading (for those Jet Set Radio vibes) as well as additional lenses and photography tools for your camera. These additional modes include a speedrun challenge, as well as a creative mode that leans more heavily into the photography side of the gaming, giving you additional control over your shots.

It’s an essential game with a strong sense of style, a killer soundtrack, and incredibly pertinent themes and messages that speak heavily and critically to the state of our world today. If you haven’t already played it, you absolutely must.

Umurangi Generation Special Edition launched on Xbox consoles and Xbox Game Pass on 16 May 2022. The game is also available on Steam and Nintendo Switch.