Unpacking and Inscryption have gathered the most nominations for IGF 2022.
Leah J. Williams 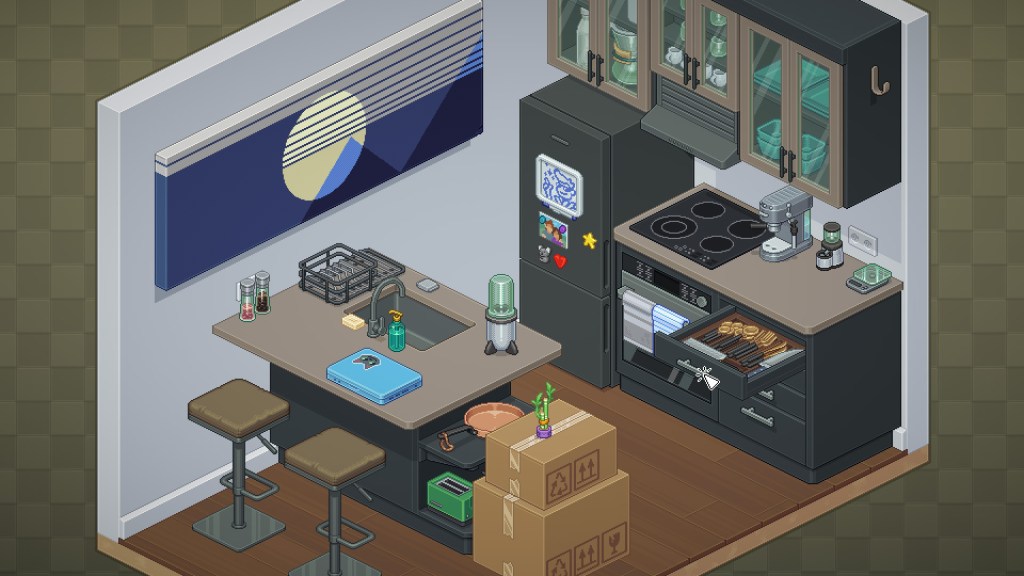 Unpacking, the beloved Australian-made moving simulator, is leading the charge for nominations at the 24th annual Independent Games Festival (IGF) Awards alongside the spooky card game, Inscryption. Both Unpacking and Inscryption have garnered four nominations across audio, design and narrative categories, with the games going head-to-head in their respective awards.

From an entry list of over 400 titles, both Unpacking and Inscryption made a massive impact, becoming the most-nominated titles for 2022. Given the prestige of the IGF, it’s a massive achievement — and one that should be wildly celebrated.

While Unpacking has already made a huge impact on the Australian independent games scene, it’s great to see it recognised on a wider, global stage. Inscryption is another, similarly phenomenal game, and deserves every accolade it’s getting.

Amongst the list of nominees for 2022, there are also worthy shoutouts for indie titles like Toem, Sable, Overboard! and Aussie-made gem, Webbed.

Here’s the full list of the nominees for the 2022 IGF Awards.

Honourable Mentions include: Severed Steel, A Musical Story, Death’s Door, The Vale: Shadow of the Crown, Kena: Bridge of Spirits, Overboard!, The Wild at Heart

Honourable Mentions include: Astreia’s Gift, There You Are, The Bleeding Tree, dumpling,love, Lysfangha, Jivana, Hook Up, Come with Me

Honourable Mentions include: Last Call, The Shape of Time, The Under Presents, ~Song of Homunculus~, Card Shark, The Vale: Shadow of the Crown

The 2022 Independent Games Festival Awards take place during this year’s Game Developers Conference (GDC), which will be held in-person and virtually from March 21 to March 25.