Testers must live close to Malmö in Sweden, and will be paid for their work.
Leah J. Williams 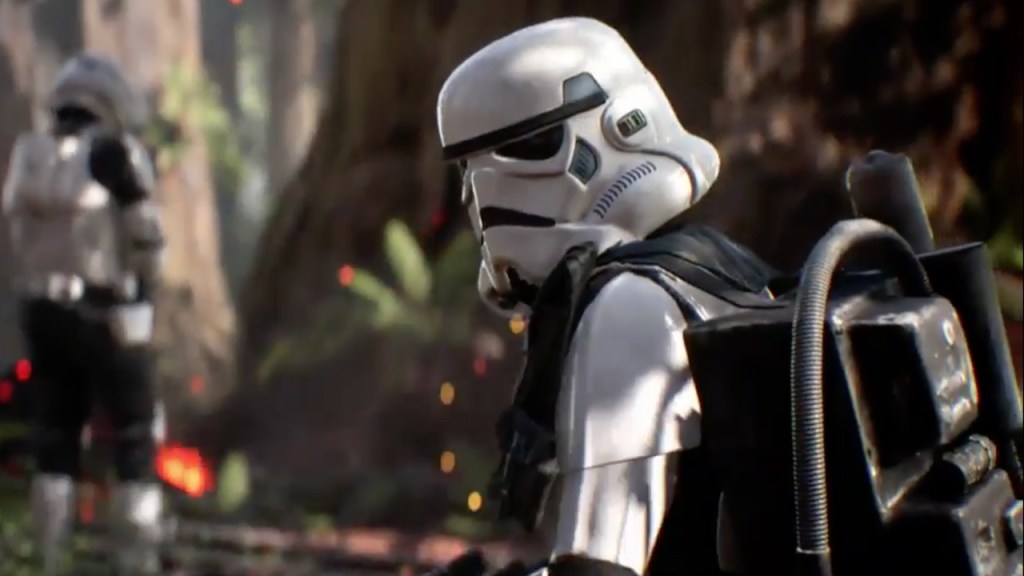 Ubisoft’s Massive Entertainment is currently seeking playtesters for its upcoming Star Wars game adaptation, indicating development work is progressing steadily. While we don’t know much about this adventure, which was announced in 2021, we do know it will be a story-driven game set in a wide open world.

Early reports have flagged that it uses the proprietary Snowdrop engine, which Massive used for its open-world Tom Clancy’s The Division games, and is currently using to create Avatar: Frontiers of Pandora, another open-world romp.

When Massive’s partnership with Lucasfilm Games was announced in early 2021, creative director Julian Gerighty enthused about the scope and intimacy of the title.

‘We want to make it a unique game in the saga with a captivating story and set of characters that players can relate to and connect with,’ Gerighty said. ‘We want to take what is familiar and resonant about Star Wars and tell the stories of new characters who have their own motivations and stakes.’

No further details were provided, although the game was later described as ‘groundbreaking’ in an investor call.

Massive’s Star Wars project is one of many currently in the works at various studios around the world. Quantic Dream is working on Eclipse, a High Republic era ‘intricately branching’ narrative game. Saber Interactive is reportedly continuing work on a Knights of the Old Republic remake. Multiplayer game Star Wars: Hunters is on the cusp of release, as is adventure game, Star Wars Jedi: Survivor.

Respawn and Bit Reactor are also reportedly working on a themed strategy game, as well as a first person shooter.

If you’re keen to hear more about Massive’s take on the ever-growing Star Wars franchise, you might just have a chance in the coming weeks. Anyone who lives near Malmö in Sweden is being invited to apply to be a playtester with all work paid for, and free lunch provided. Anyone who fulfils the current criteria can register their interest here, and help Massive create its next ‘state of the art’ project.

‘Your opinion is what drives us, and by becoming a playtester, you have the opportunity to tell us what you like and don’t like about our games. Even more importantly, we get to see how you – the player – interact with the game. Anyone is welcome and we need all types of players in order to make the best games possible,’ Massive said.

While these sessions are typically constrained by strict NDA requirements and selection criteria, those lucky few selected will be amongst the first public guests to jump into the latest Star Wars adventure as it starts to take shape.

Stay tuned for more news on Massive’s ambitious new project, and every other major Star Wars adaptation in the works.