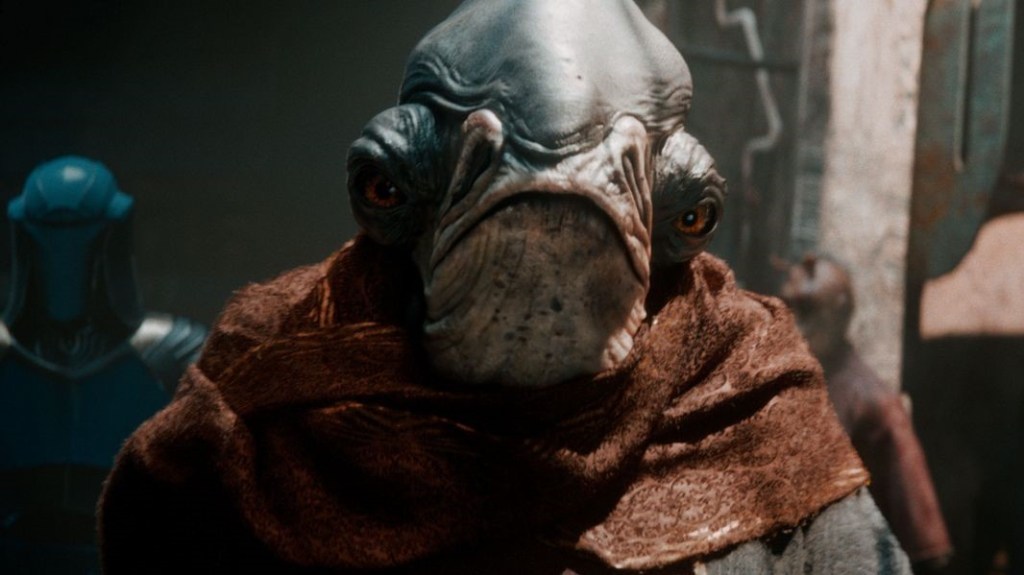 New documents allegedly sighted by podcast Sacred Symbols have revealed more about upcoming narrative adventure game, Star Wars Eclipse. The Quantic Dream-developed game is one of many new Star Wars adaptations in the works, although we likely won’t see it for several years as development is reportedly continuing at a steady pace.

Despite this, we may already have our first insight into who exactly the game will focus on. According to Sacred Symbols (per VGC transcription), Star Wars Eclipse will follow a character named Sarah – ‘an athletic 30-something’ who is part of a human-like race.

‘This race is at the lead of some sort of empire called The Zaraan, a race not seen in Star Wars before,’ Colin Moriarty, host of the Sacred Symbols podcast said in a recent episode. ‘It prides itself on political and military aggression, and similar to what you find elsewhere in Star Wars, there’s little differentiation between males and females when it comes to roles and responsibilities.’

‘But, there’s an interesting wrinkle, when Zaraan marries, their nuptials carry interesting military implications as they become one governing unit that works together. This is a problem, because Sarah, a fanatical true believer in the violence and criminality regularly demonstrated by her empire, is married to a character named Xendo, who is a far softer touch. Part of the game seems to revolve around these two characters and their relationship.’

The Zaraan race, of which the protagonist is a part, has not previously been seen in a Star Wars property – and it’s easy to assume they eventually meet with a terrible fate.

Star Wars Eclipse is a prequel to the ‘mainline’ Star Wars story, and takes place around 200 years before The Phantom Menace (in a period known as The High Republic). Given the Zaraans do not appear in any of the main films or spin-offs, it’s likely their fall in power and prestige precedes the movie timelines and events.

So far, this appears to be one of the only things we know about Star Wars Eclipse. While the game was announced with a flashy cinematic trailer in 2021, it doesn’t appear Quantic Dream is quite ready to reveal more about the adventure yet. Stay tuned for more as production and development on the title continues.