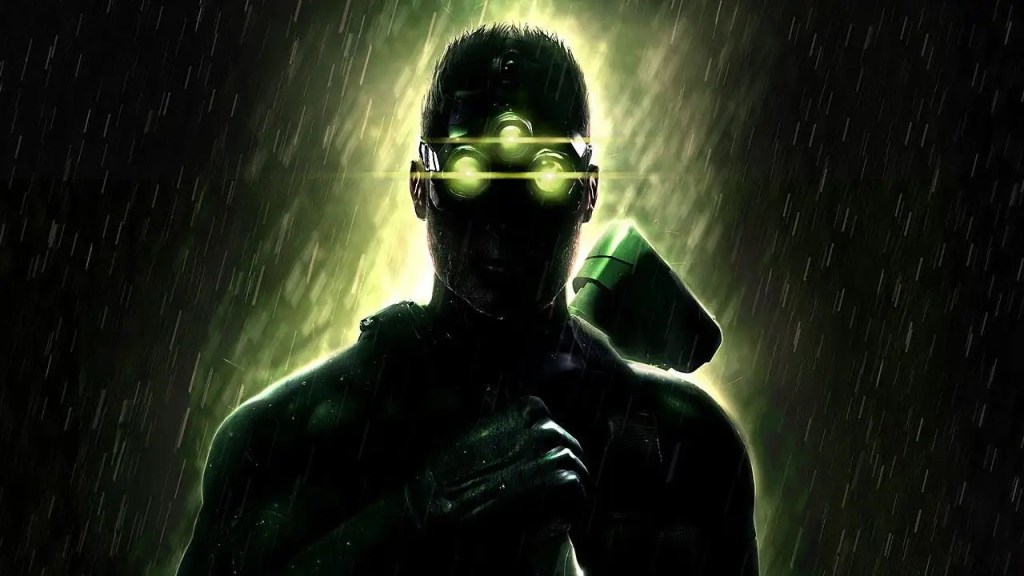 It appears Ubisoft is pursuing a major growth strategy in future, in an effort to allay the issues caused by the ongoing coronavirus pandemic. To deal with development challenges, Massive Entertainment’s Avatar: Frontiers of Pandora has been delayed, and four upcoming projects have now ceased development.

According to Ubisoft CEO Yves Guillemot, these unexpected cancellations will allow ‘more focus on [the company’s] biggest development opportunities.’ In a later Q&A, Guillemot specified that work from home arrangements had made streamlined development difficult, and created a number of insurmountable pipeline issues that have now led to major delays and cancellations.

Splinter Cell VR was set to be a major launch for Oculus devices, and was announced in late 2020. It was a promising sign for fans of the franchise hoping for a revival, with many looking forward to the return of series protagonist (and gaming icon) Sam Fisher. The project was in the works with Red Storm, which had previously launched Werewolves Within and Star Trek: Bridge Crew, but will now join the hallowed halls of games that never were.

Ghost Recon Frontline, meanwhile, was announced in late 2021 as a battle royale spin-off from the mainline Ghost Recon series. It was designed as a PvP shooter, and actually had a closed beta announced for PC and consoles – but this was indefinitely delayed, and has now been officially cancelled.

Two other games were also announced as cancelled during the Ubisoft earnings call, however the company did not reveal any details about these projects. It appears both have not previously been announced, indicating development was only in its earliest stages.

Going forward, it appears Ubisoft will be looking to tighten its purse strings after two difficult years, with the focus of development now turning to large-scale projects like Avatar: Frontiers of Pandora, Skull & Bones, and the future of Assassin’s Creed.