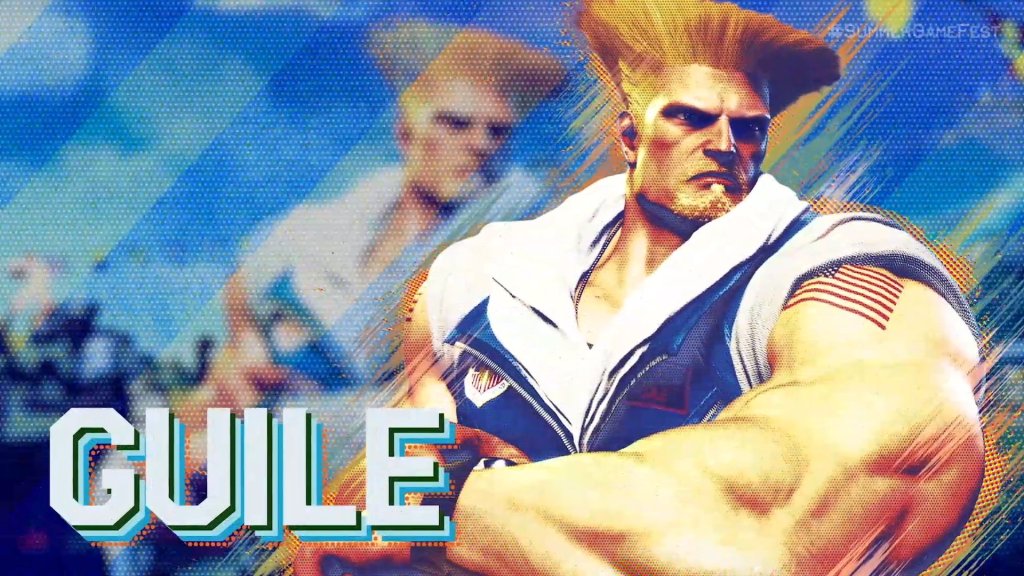 It’s all happening with Street Fighter 6. Our first good look at the game was officially revealed at the PlayStation State of Play in June 2022, with the Street Fighter Twitter account revealing even more tidbits in the following days. We even got a full character roster with their designs leaked and essentially confirmed by the team at Capcom.

But now Summer Game Fest 2022 has given us a new, in-depth look at returning character Guile, including a look at his snazzy new outfit, his stage, and his fighting style.

The American Air Force pilot is now visibly older, since Street Fighter 6 is further along in the series’ narrative timeline, taking place after Street Fighter III. He sports a fading goatee, and a very tight flight suit. Many of his original moves return, including his Sonic Boom projectile and his somersaulting Flash Kick.

Street Fighter 6 also introduces a new multi-faceted system called Drive, with some use cases being shown here. We see Guile perform an Overdrive Arts version of his Sonic Boom, which sends out multiple projectiles in quick succession – and we also see him use a Drive counter to stop Ryu’s attack before unleashing his own super move – a double Flash Kick.