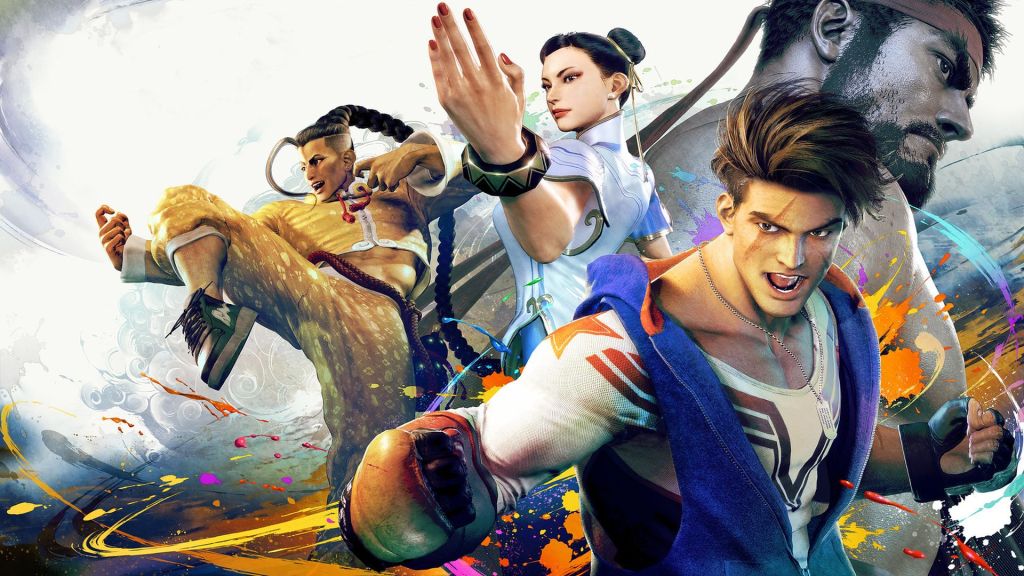 Street Fighter 6 received its first look at gameplay in a trailer shown during the latest PlayStation State of Play, which took place on 3 June – but it appears that wasn’t the only reveal we got from Capcom last week. Following the State of Play announcement, images that appeared to leaked Street Fighter 6 character designs appeared online – with Capcom later scrambling to issue takedown notices for the artwork.

By the time the company located the images, they’d spread far and wide, essentially confirming the Street Fighter 6 roster and updated designs for everyone. In a Twitter post, the company appeared to acknowledge the leak, stating, ‘As residents of Metro City, we’ve all seen things we weren’t supposed to see, but we’re all in this together. We appreciate all the positive reactions.’

Newer postings of the roster have since been left online, with Capcom seemingly choosing to let them spread as players express their excitement over individual designs.

There are fairly major changes across the board here, with iconic characters getting makeovers. While Ryu maintains his karate gi look, he’s also now looking more grizzled with a full beard and purple sash. Akuma has also been given what can only be described as a ‘hot bear’ makeover, with his new fur outfit showing off more rippling skin than ever. Chun-Li’s also rocking some new threads, with leggings rendering her classic outfit far more practical.

Cammy also gets a drastic style change – she’s been given a shorter haircut and jeans, an outfit combo that stands in stark contrast to her militarised swimsuit-and-boots design that left very little to the imagination.

The leak also reveals the number of new and returning characters, with 22 characters now assumed to be part of the starting lineup for the game. This includes series-long staples like Chun-Li, Ryu, and Blanka, newer characters like Juri, Ed, and Rashid, as well as brand new challengers like Mimi, Marisa, Lilly, JP and A.K.I.

While some of these characters were included in the recent gameplay trailer, many are now being seen for the first time.

The roster leak arrives as part of a veritable wave of Street Fighter 6 news, with Capcom now ramping up for the game’s release in 2023. A number of tidbits have already been spotted about the upcoming fighter, including details about the game’s roster and voice cast.

Amongst the leaks, fans have spotted important changes to the game, including that Chun-Li will no longer be voiced by Laura Bailey. Instead, she will be played by Asian-American voice actress Jennie Kwan, who has extensive experience in the industry – and better represents Chun-Li’s background. It’s a minor tweak, but one that goes a long way towards ensuring diversity and parity in the voice acting industry, and doing justice to Street Fighter 6’s diverse cast.

There’s no doubt we’ll see much more of this game over the next year.