Sony's purchase of Bungie is the latest in a long line of high-profile developer acquisitions in the games industry.
Leah J. Williams 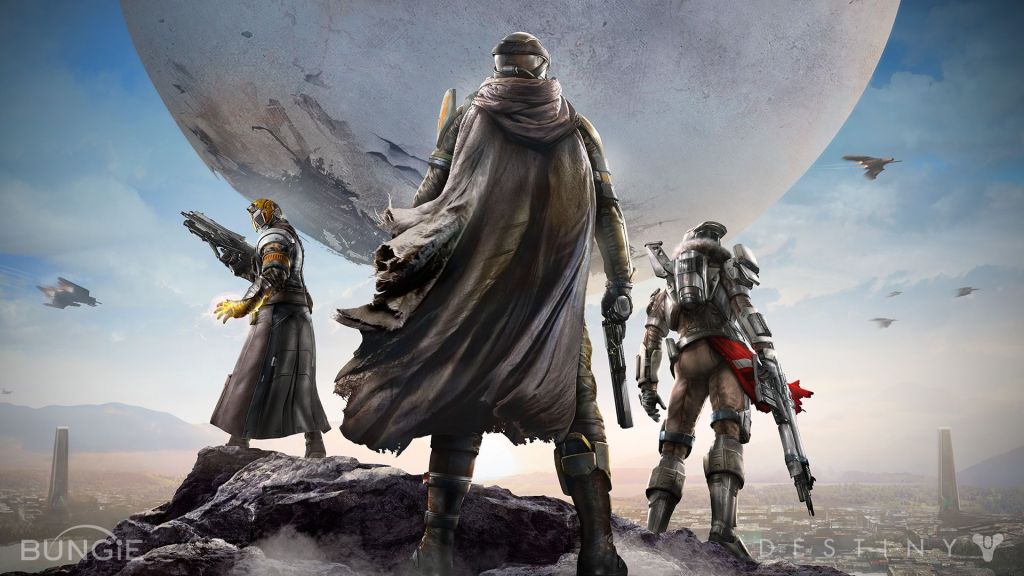 Sony Interactive Entertainment is set to purchase Destiny developer Bungie for US $3.6 billion ($5 billion). It’s the latest in a long line of high-profile developer acquisitions changing the face of the video games industry, and closely follows Microsoft’s purchase of fellow developer Activision Blizzard.

As part of the deal, Bungie will reportedly remain an ‘independent subsidiary’ of Sony. This is currently how many of Sony’s owned studios (Santa Monica Studio, Sucker Punch, etc.) run, with Sony itself largely being an overseer of progress.

Will Destiny be a PlayStation exclusive?

Currently, Bungie is working on content for Destiny 2, as well as an unknown new IP for multiple platforms. This will continue, with no plans for the Destiny franchise, or any future games, to be exclusive to PlayStation. At least, for now.

In a blog post, Bungie confirmed it would instead continue to support the creative future of video games for everyone.

Read: $117 billion worth of games industry acquisitions took place in 2021

‘We want the worlds we are creating to extend to anywhere people play games,’ the developer said. ‘We will continue to be self-published, creatively independent, and we will continue to drive one, unified Bungie community.’

It also made clear that the studio retained ‘full creative independence’ for its work, with no changes to existing development plans resulting from the acquisition.

Does Sony own Halo now?

Beyond Destiny, Bungie is most known for being the studio that created Halo – a franchise that has exploded in popularity since its debut in 2001. For 10 years, Bungie developed a number of blockbuster, award-winning Halo games – but in 2007, it split from studio owner Microsoft to reform as an independent company. In the process, it lost the rights to the Halo IP.

While it’s important to recognise Bungie‘s long and storied history in gaming, it’s also important to note Halo will not be transferred to Sony in the bargain. Still, the developer has a wealth of knowledge and experience behind it, and it should be an important feather in Sony’s cap.

‘Bungie has created two of gaming’s most iconic franchises, Halo and Destiny, and has deep expertise in bringing incredible immersive experiences at great scale to the community through games that evolve and develop over time,’ Jim Ryan, Sony Interactive Entertainment president and CEO said of the acquisition.

‘Bungie’s successful track record in multi-format publishing and live game services will assist us in realising our ambitions to take PlayStation beyond the console and increase our potential audience.’

Going forward, Sony hopes to expand its studio portfolio and continue working with Bungie to create enduring live service titles for all consoles.