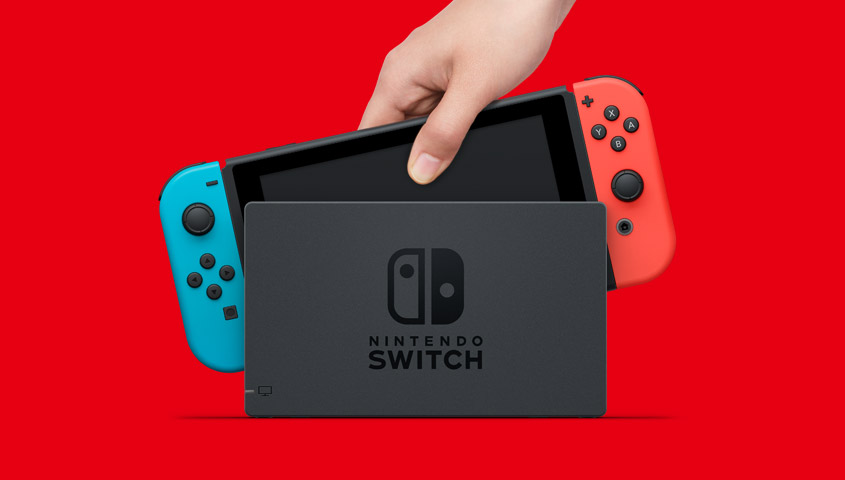 The Nintendo Switch continues to be one of the most popular video game consoles in history, having sold out in most stores during the onset of the coronavirus pandemic, and remaining a breadwinner for Nintendo throughout 2021. But while the console continues to sell incredibly well, it appears 2022 will be a challenge for hardware sales.

According to Nikkei Asia, Nintendo only expects to sell ‘around 20 million Switch game consoles’ in the current financial year, a drop of around 10% year-on-year, and a 30% drop since FY 2020. This is due to major manufacturing delays caused by ongoing semiconductor chip shortages, and global, pandemic-induced shutdowns in regions like China.

‘Disruptions to logistics networks’ are named as contributing factors to these losses, as countries are still grappling with lockdowns and restrictions in workplaces.

In an effort to reduce the impact on its bottom line, Nintendo is reportedly focussing on increasing its software sales. There’s hope titles like Splatoon 3, Xenoblade Chronicles 3, Mario Strikers: Battle League, Live A Live, Fire Emblem Warriors: Three Hopes and Pokemon Scarlet/Violet could help to ‘make up the numbers’ as hardware sales slow to a crawl.

There’s a number of major sequels launching in 2022, and it’s certainly possible Pokemon and Splatoon will help push Nintendo’s sales back into greener territory.

The groundbreaking success of Animal Crossing: New Horizons has been a bugbear for the company since 2020, with year-on-year growth appearing to slow due to its impressive global sales totals. No new Nintendo title has managed to top the Animal Crossing phenomenon of the early pandemic era, although there is still hope for the future as the company re-focuses on software sales.

While Animal Crossing‘s success, global chip shortage, supply chain issues, and the knock-on impacts of Russia’s invasion of Ukraine have all contributed to a decline in sales for Nintendo, the company is planning to come out strong in 2022 with a number of highly-anticipated titles that could help right the ship.

For now, chip shortages and supply chain issues are expected to continue, so if you’re planning to purchase a Nintendo Switch console this year, keep an eye on local stock.