Nintendo has posted its highest financial year profits ever, thanks to strong sales of Animal Crossing and the Nintendo Switch.
Chris Button 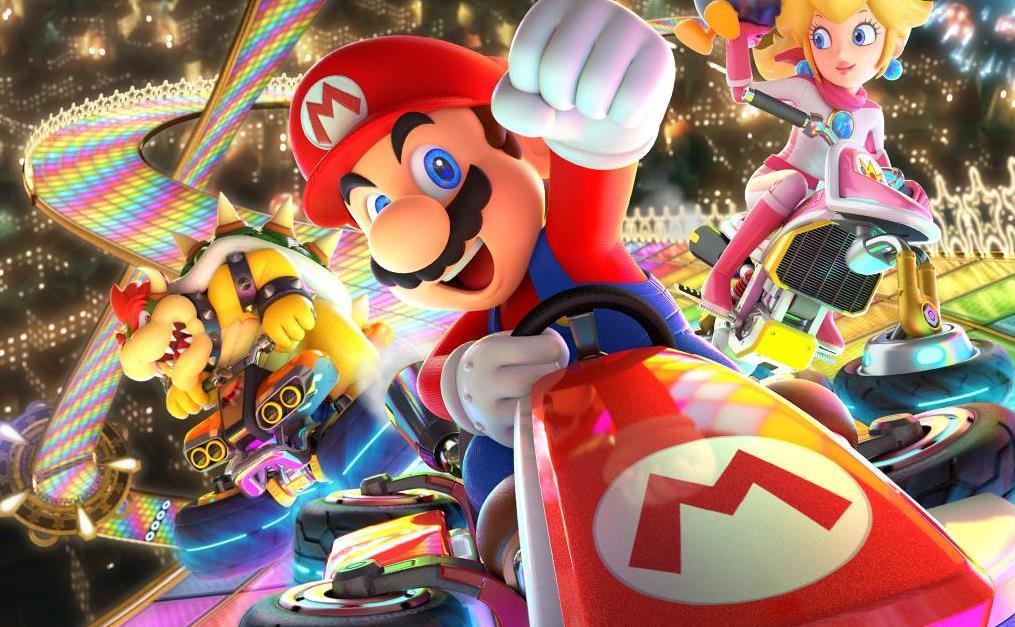 Nintendo has posted its highest financial year profits ever, thanks to strong sales of Animal Crossing: New Horizons and the Nintendo Switch console, which has now surpassed the Game Boy Advance in lifetime sales.

In Nintendo’s Q4 financial report summing up the Japanese company’s fiscal year, which ended 31 March, data shows 2020/21 was the most profitable to date. According to videogame industry analyst Daniel Ahmad, Nintendo’s operating profit was up nearly 82 percent year-on-year to a total of $6.04 USD billion, the highest on record. Revenue was also up 34.4 percent year-on-year, which marks Nintendo’s largest since 2008/09 during the company’s halcyon Nintendo Wii era.

Similar to Microsoft’s strong performance with Xbox Game Pass plus its new Xbox consoles, and Sony’s PlayStation division reaching record revenue, Nintendo has seen an increase of game and hardware sales in the past year, with many people taking up videogames during the pandemic. The Nintendo Switch, a home-slash-handheld console hybrid, sold 28.83 million units in the last financial year, a year-on-year increase of 37.1 percent.

Australia received a mention in Nintendo’s financial reports when referring to Nintendo Switch hardware and software sales. The report notes ‘while Nintendo Switch sales have grown in all regions, they continue to be strong in Australia and the Asia region, and the  percentage of sales accounted for by “Other” regions is increasing’. Nintendo’s ‘Other’ regional category made for 10.7 percent of the company’s consolidated sales.

Another notable finding from Nintendo’s figures is the sales percentage of digital software versus boxed software. Likely a result of the reduced capacity to visit brick-and-mortar stores during 2020, digital sales grew 68.5 percent from the previous financial year, with 42.8 percent of all Nintendo Switch games bought digitally. This is interestingly still much lower than other platforms, with Sony listing the full game software digital download ratio at 65% in the last financial year.

Most platform holders, including Nintendo, are placing lower expectations into the next financial year in anticipation of people spending less time at home. However, Nintendo is still expecting a decent next quarter, with a new Switch Lite model and several games to release in the next few months, including newly announced creative visual programming title Game Builder Garage.