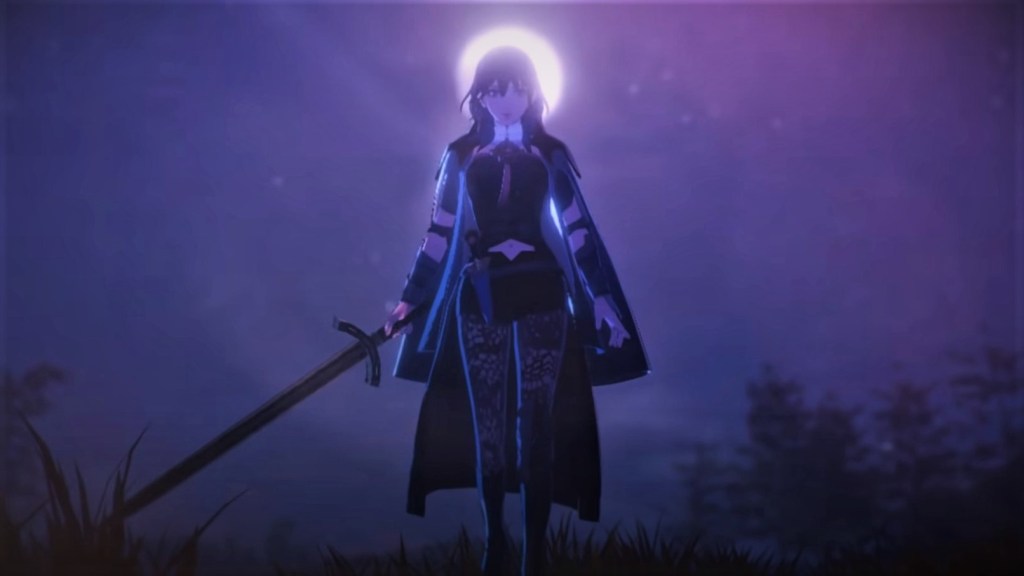 Our beloved protagonist from Three Houses has had a change of heart. Image: Nintendo / Omega Force

Fire Emblem: Three Houses was an incredible success for Nintendo in 2019. It was the sixteenth instalment in a fantasy tactical RPG series that, until then, was considered relatively obscure. In Three Houses, you play as Byleth, a mysterious mercenary who takes up the mantle of teacher at a military school, and subsequently befriends a stellar cast of characters, forging close relationships through battles and social interactions. However, those relationships have surprisingly been turned on their head in the upcoming Fire Emblem Warriors: Three Hopes.

Three Hopes is a spin-off game that takes the form of a ‘Musou’ style hack-and-slash action game, and is developed by Omega Force and Koei Tecmo. Upon its initial reveal, familiar characters from Three Houses were shown to be playable characters – namely the three House leaders Edelgard, Dimitri, and Claude. Protagonist Byleth had a brief appearance alongside a new character, who, at the time, we didn’t know much about.

Now, a trailer for Fire Emblem Warriors: Three Hopes released in April 2022 has turned player expectations on their head, revealing that Byleth is actually the primary antagonist. Take a look:

The trailer opens with Byleth dueling the new character introduced in the last trailer, now identified as ‘Shez’, before revealing that they are in fact the main protagonist. Their objective seems to be to defeat Byleth, who has now been given the nickname of ‘The Ashen Demon’.

Nintendo previously stated that Three Hopes will be ‘a different story set in the same universe’, and now we know it wasn’t kidding.

Read: The Best Nintendo games of 2021

Judging by the new trailer, Shez will be given the opportunity to take one of three branching paths through the events of Three Hopes, becoming allies with each of the different house leaders.

As with a number of modern Warriors spinoffs by Koei Tecmo, the game will also feature unique gameplay systems above and beyond simple hack-and-slash, which will tie the game more closely to its source material. In the case of Three Hopes, it seems like personal relationships, grander battlefield strategy, character adjutants, and changing class archetypes will play a big part.

Fire Emblem: Three Houses had an exceptional wartime story that benefited greatly from finding time to explore intimate personal relationships, as well. Here’s hoping that Three Hopes can pull off the same kind of thing while treading new ground for these beloved characters.