Netflix is getting a major injection of games over the next few months, and into 2023.
Leah J. Williams 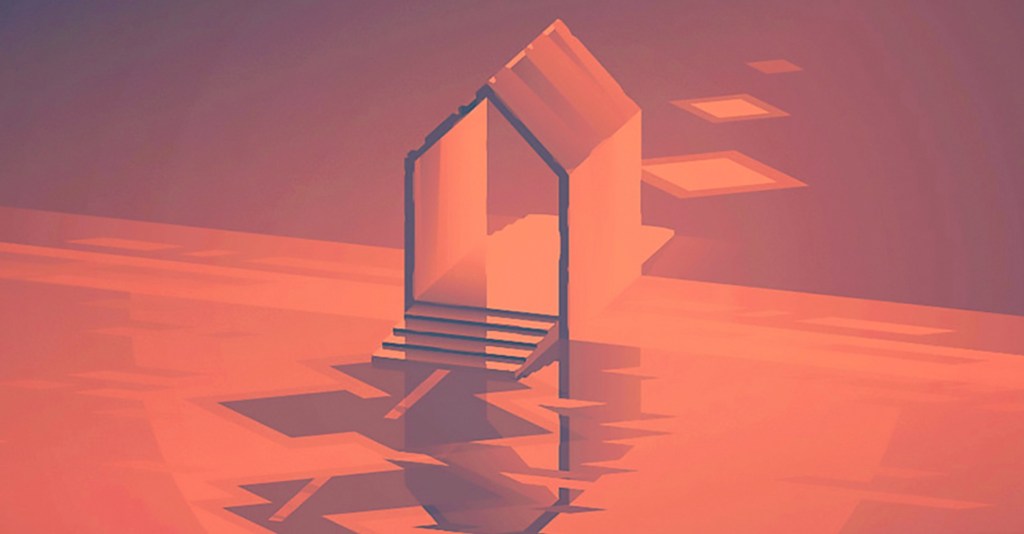 Netflix has added two major games to its lineup, Kentucky Route Zero and Twelve Minutes. Both games are now playable on mobile devices for everyone with a Netflix subscription (including the ad tier), and they join a stellar lineup of gaming hits that already includes the excellent Poinpy, Into the Breach, Reigns: Three Kingdoms, Immortality, Cats & Soup, Spiritfarer, Desta: The Memories Between, and Oxenfree.

Kentucky Route Zero is an essential title well worth seeking out. In this five-part narrative game, you follow the strange and surreal journey of a truck driver named Conway as he attempts to deliver a package to an address that doesn’t seem to exist. Along the way, he meets a dazzling cast of characters, each with their own stories, and charts a path through strange, underground worlds as the mysterious Kentucky Route Zero expands and contracts.

While the game is fairly melancholic and dour in parts, it remains a transformative adventure – a bold and experimental game with pure moments of gravitas. It also gave us the excellent ‘Too Late to Love You’ by Ben Babbitt and Junebug – one of the all-time great video game songs.

Twelve Minutes, on the other hand, is not so critically acclaimed – but does feature stellar performances from Daisey Ridley, James McAvoy and Willem Dafoe, working with an intriguing and ever-twisting plot about time loops and personal relationships.

In 2023, the Netflix games library will also expand again. The company recently announced the addition of Teenage Mutant Ninja Turtles: Shredder’s Revenge in early 2023, and this won’t be the only new game to hit the subscription platform.

As announced at The Game Awards 2022, a major sequel to Ubisoft’s Valiant Hearts: The Great War, subtitled Coming Home, will arrive as a Netflix exclusive in early 2023. It will be joined by Vikings: Valhalla, a new tie-in game designed to lead into the action of the TV series. In it, players will be able to corral Viking hordes in major territory battles.

While these are the only games confirmed to land on the Netflix subscription platform over the coming months for now, we do expect this list to expect as the company extends its reach into the gaming sphere. Stay tuned to see what else is on the way.