Into the Breach gets Advanced Edition, Netflix-exclusive mobile version

The incredible tactical strategy game Into The Breach is getting its major Advanced Edition, and coming to mobile as a Netflix exclusive.
Edmond Tran 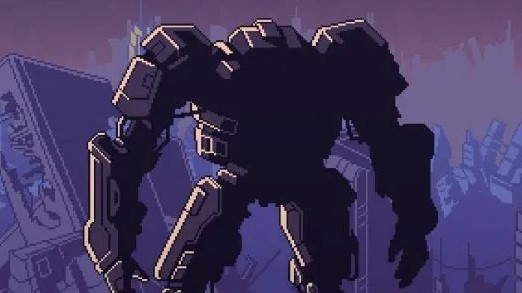 One of the best tactical strategy video games of all time, Into The Breach, is receiving its first major update, four years after its initial release in 2018. Into The Breach: Advanced Edition will be a free update for the game on PC and Nintendo Switch on 19 July 2022, and add a host of new features. In addition, the game is coming to iOS and Android mobile devices – with the catch being that it’ll only be available to Netflix subscribers.

The update strategy follows what developer Subset Games did with its previous game, FTL: Faster Than Light, which received its own hefty Advanced Edition two years after release, coinciding with an iPad release for the game.

Read: Netflix Games finally has its killer apps, thanks to Devolver Digital

Into The Breach is critically acclaimed for its incredibly smart distillation of the turn-based tactical strategy genre, fashioning short, high-stakes encounters between mecha and kaiju where each individual unit has its own unique way of moving and attacking. Clever use of momentum and the environment is key, and a complete transparency of everything that unfolds over the next few turns creates plenty of moments where you can change a completely dire situation with just a few key moves.

According to Subset Games, Into the Breach: Advanced Edition will feature:

The mobile version Into The Breach: Advanced Edition will also be arriving on 19 July 2022 for Netflix subscribers. It will feature a new touchscreen interface, but will otherwise be the same game. Into The Breach will also be receiving a physical version, as well as being translated into 7 additional languages.

The exclusive nature of Into The Breach: Advanced Edition for Netflix is a huge boon, given the company’s initially weak mobile games offering. It comes shortly after renowned indie publisher Devolver Digital partnered with the video streamer to release three games – the first of which, Poinpy, is incredibly good.