Black Adam and Stripe from Gremlins confirmed to join MultiVersus 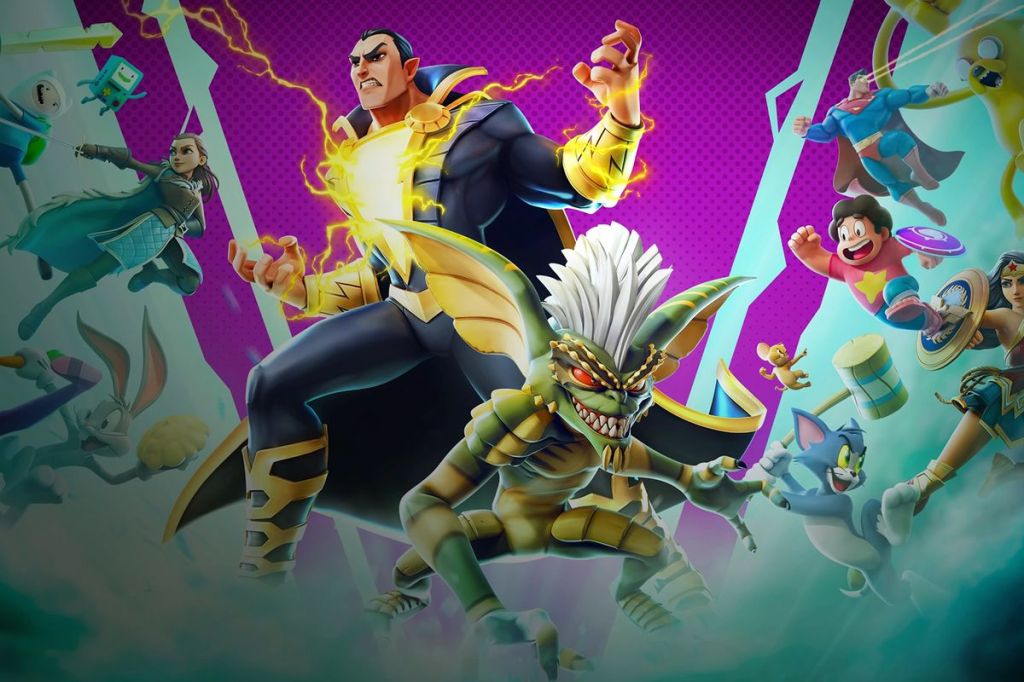 Black Adam of DC Comics and Stripe from Gremlins are the next characters joining the fight in MultiVersus. The news was spoiled by an errant game ad that was released ahead of an official reveal – but the upcoming appearances have now been confirmed by the MultiVersus social team. Both villains will join the game in season one, following the release of Rick and Morty.

Neither character was included in a recent game roster leak, but their inclusion does make sense. Gizmo of Gremlins fame was teased in this early list, and Black Adam deserves a spot on multiple fronts – he helps prop up the representation of DC villains, and also ties into the upcoming release of the Black Adam film adaptation, starring The Rock.

It’s currently unclear if The Rock will reprise his role in MultiVersus, but given he’s had an active presence in the world of video games lately – jumping into Fortnite as a major hero – it would be unsurprising to see him reprise the role.

Outside of confirmed appearances, MultiVersus has also seemingly suffered yet another roster leak, with keen data miners discovering evidence of two new characters in the game’s files: Beetlejuice, and the Wicked Witch from The Wizard of Oz.

A large number of voice files have reportedly been found in MultiVersus, with around two minutes of dialogue leaked online (and now copyright-claimed). In the game, Beetlejuice is seemingly played by Christopher Swindle, who also voiced the character in Lego Dimensions.

Read: MultiVersus: Everything you need to know about Season 1

Much of this dialogue also references the Wicked Witch, including lines like: ‘I’ve teamed up with a green-skinned angel … I hear you’ve got a thing with water, me too!’ Announcer voice lines referencing the Witch have also been discovered.

At this stage, there’s no official confirmation of Beetlejuice and the Wicked Witch coming to the game, but stay tuned for more details. There’s a lot in store for MultiVersus, and it’s likely only a matter of time before brand new characters are confirmed.