Ted Lasso will reportedly be a fighter in MultiVersus

A number of fighters for MultiVersus have allegedly leaked, and the list includes some surprising faces.
Leah J. Williams 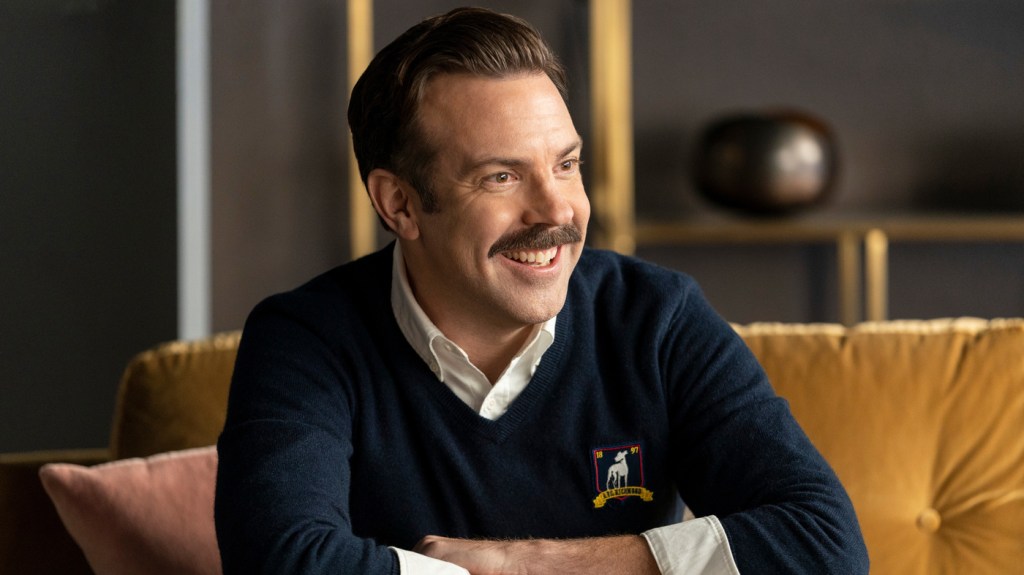 An alleged upcoming character roster for fighter MultiVersus has leaked online, and it includes a number of surprising faces – including the warm, wholesome one of Ted Lasso, star of Apple TV+’s beloved dramedy. The list comes courtesy of the same Reddit leaker who shared the existence of the game originally, lending a lot of credence to the list. That said, the accuracy of the leak doesn’t make it any more believable.

Ted Lasso has become so beloved for being a soft, kind-hearted show that evokes those warm and fuzzy feelings. Of all the characters under the Warner Bros. banner (while the show airs on Apple TV+, it is produced and distributed by Warner Bros.) he feels the least likely to get hands-on in a brawler atmosphere – but stranger things have happened.

The full leak includes a number of other faces, many of which feel far more likely to be included in the game in future. According to the leaker, the following characters are relatively finished and closest to being released, with voice lines already available in the game:

Of these, the most interesting is LeBron James – but given he appeared as a major character in Warner Bros. film Space Jam 2, which appears to be a primary inspiration for MultiVersus, his inclusion isn’t too surprising.

As for the other characters, many have already been referenced via in-game items (Mr. Meeseeks from Rick and Morty appears as a training dummy, for example) – or they have characters from their franchises already included in the game.

In addition to the ‘mostly finished’ characters, a number of others have also been named as currently being in active development, alongside Ted Lasso. These include:

The Powerpuff Girls and The Animaniacs are currently reported to be ‘all in one’ characters, although whether this means they’re palette swaps or that they’ll work together as a unit on the battlefield is currently unknown.

Whatever the case, it looks like there’s set to be some real excitement in store for MultiVersus, one of the most well-rounded brawler games we’ve seen in some time. It appears there’s high hopes for the title going forward, so expect at least a few of these names to make the cut as the game heads towards release.

MultiVersus is currently set to launch in late 2022.