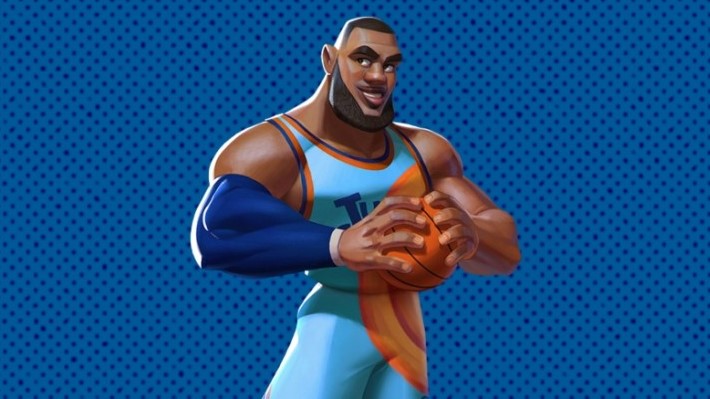 MultiVersus, the cross-franchise platform fighting game that features the likes of Batman, Bugs Bunny, Shaggy from Scooby Doo, and Arya Stark from Game of Thrones among many others, is set to add three more characters: Rick Sanchez and Morty Smith from Rick & Morty, as well as real-life professional basketballer LeBron James, as he appears in the film Space Jam: A New Legacy.

LeBron James will be added to the game when the open beta period for MultiVersus kicks off on 26 July 2022. The game is free-to-play, though the beta is already accessible at the time of writing to select players who either participated in past tests, or to those who have purchased a Founder’s Pack.

Warner Bros. released a trailer for LeBron, a Bruiser-class character who appears to use his basketball as a projectile weapon to cause havoc across the stage. The ball can also seemingly be passed to any teammates to use. He looks ridiculously out of place, though that adds to the game’s bizarre charm.

Morty Smith will be made available when the first Season of content begins for Multiversus on 1 August, while Rick Sanchez’s availability will be confirmed at a later date.

All three characters were previously hinted at in a roster leak for MultiVersus in early 2022. This official announcement naturally builds confidence in the rest of the reported characters, which include the likes of Godzilla, Fred Flinstone, Scorpion (Mortal Kombat), and bizarrely, Ted Lasso from the Apple TV+ series of the same name.

MultiVersus follows in the footsteps of the crossover platform fighting idea birthed by Nintendo with the Super Smash Bros. franchise. The game brought a variety of Nintendo mascots together to duke it out in melee combat, replicating the idea of a child staging fantasy battles with their action figures. Smash Bros. would later incorporate characters from other video game series like Metal Gear Solid, Final Fantasy VII, Dragon Quest, Street Fighter, Fatal Fury, Minecraft, and more.

MultiVersus brings together a number of Warner Bros. properties, including the many characters under the DC Comics umbrella (Batman, Superman, Wonder Woman, etc) and titles like Looney Tunes, Game of Thrones, Adventure Time, Steven Universe, The Iron Giant, and more. The appearance of real-life human being LeBron James somehow makes the idea even more ridiculous, though Space Jam attempted to harness Warner’s portfolio in a similar manner.

Children’s network Nickelodeon also has a contender in the space: Nickelodeon All-Star Brawl.