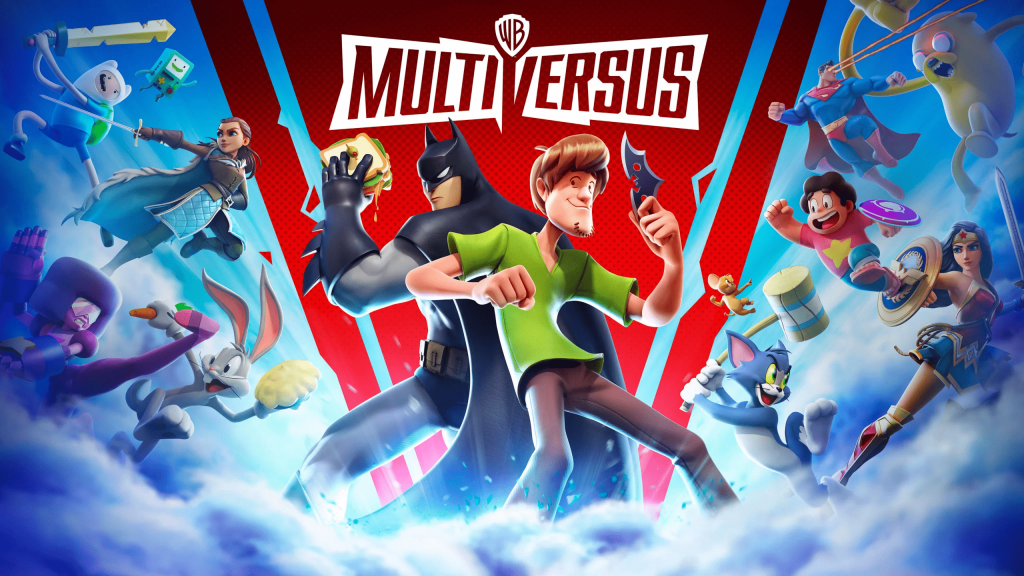 MultiVersus’ player count has exceeded 20 million, according to Warner Bros.

The company’s free-to-play, 2v2 fighting game no doubt found success, in part, due to its diverse cast of fan-favourite characters from the Warner Bros. archives – from Looney Tunes classics like Bugs Bunny, to superhero icons, Batman and Superman. MultiVersus also features character representation from more adult-oriented franchises – namely Arya Stark from HBO’s Game of Thrones – as well as original characters for the game such as half-reindeer, half-dog, Reindog.

MultiVersus hit player counts upwards of 10 million in the first week of August, which makes it even more impressive that the game has since doubled its player base – in just a few weeks, no less. As MultiVersus’ open beta went live on 26 July 2022, this achievement was technically earned in its first month of release. On its way up, MultiVersus also took Elden Ring’s top spot as the best-selling game of July.

This milestone coincided with the launch of MultiVersus season one, which heralded the arrival of Morty, one half of the titular duo from Rick and Morty. His counterpart is set to arrive later in the game’s first season. Morty’s moveset includes all manner of sci-fi gadgetry, including portals, the show’s fleshy furniture – the plumbus, and even an alternate-dimension, hammer version of Morty.

You can see the brand new fighter in action here:

Since its open beta release, the game has already seen two other additions to its character cast, in the Iron Giant and LeBron James. On top of that, MultiVersus’ season one boasts new game modes classic arcade and ranked, a battle pass full of cosmetics for players to earn, as well as the introduction of Black Adam and Gremlins character, Stripe.