The 2021 Mortal Kombat film adaptation exceeded expectations, and a sequel is in production with Simon McQuoid returning to direct.
Edmond Tran 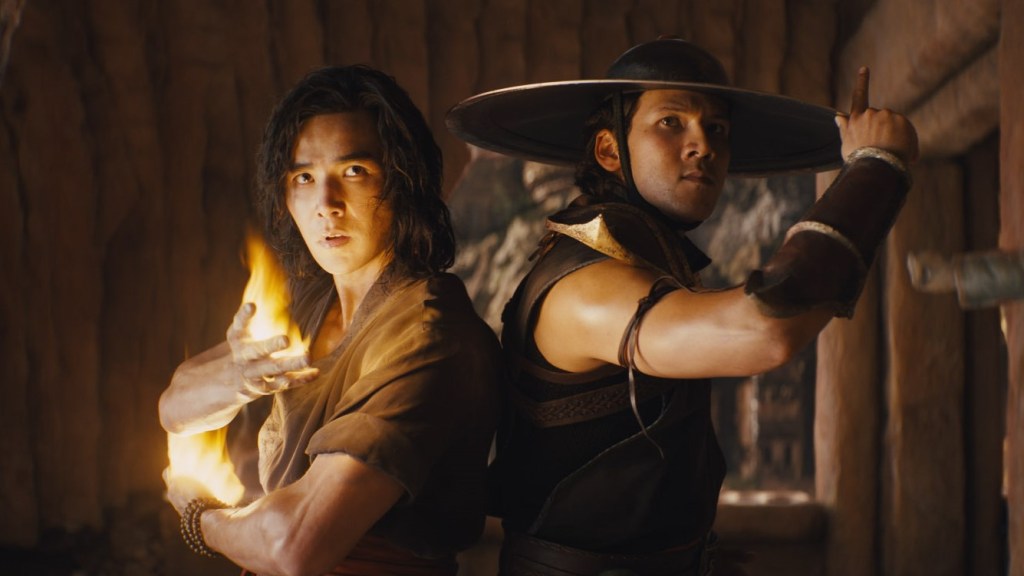 A sequel to the 2021 Mortal Kombat film has been greenlit, with Australian director Simon McQuoid returning to helm it, according to Deadline. Greenlit earlier in 2022 by New Line Cinema, the sequel to the fighting game adaptation will be penned by Jeremy Slater, who was the head writer on Marvel’s Disney+ series, Moon Knight.

During the big COVID lockdown period of 2021, Mortal Kombat launched simultaneously in theatres and on the HBO Max streaming service. Deadline notes that Mortal Kombat overachieved despite those odds, opening at at the top of the box office in the United States at the time, and ranking among the top features to release on HBO Max.

The return of McQuoid as director is very welcome news. Despite Mortal Kombat being his first feature film, his award-winning work in video game advertising for PlayStation and Call of Duty appears to have given him the mindset to treat the adaptation with the care it needed.

McQuoid spoke to GamesHub during production on the first Mortal Kombat, saying his approach was to ‘respect the material you’ve got,’ and ‘never pretending that you know more.’

The approach of the lead creative team on the original film also put a strong focus on reimagining the Mortal Kombat characters in a more grounded and authentic manner. It resulted in a refreshingly diverse Asian ensemble cast, with a mix of different languages being spoken, complete with the troubles of characters not being able to understand each other. McQuoid said of the decision: ‘It makes it harder, but I think ultimately, it ends up feeling better.’

Mortal Kombat was filmed on location in South Australia, with a largely Australian cast and crew. Its production was a boon for the state.

Not much else is known about the sequel at this stage, but the events of the first film suggest that fan favourite Mortal Kombat character Johnny Cage, an arrogant Hollywood super star in the vein of Jean-Claude Van Damme, will be a focus. Wrestler The Miz told GameSpot that he has been training and campaigning to be considered for the role.

Elsewhere in video game film adaptations, there are a slew in the works at Netflix, as well as at production company dj2. Sega is aiming to develop the Persona franchise into a live-action series after the success of Sonic the Hedgehog. And of course, the upcoming Untitled Mario Movie has us all wondering how Chris Pratt is going to portray the famous mascot.