The upcoming Super Mario Bros. movie adaptation from Illumination Studios has been pushed back until early 2023.
Edmond Tran 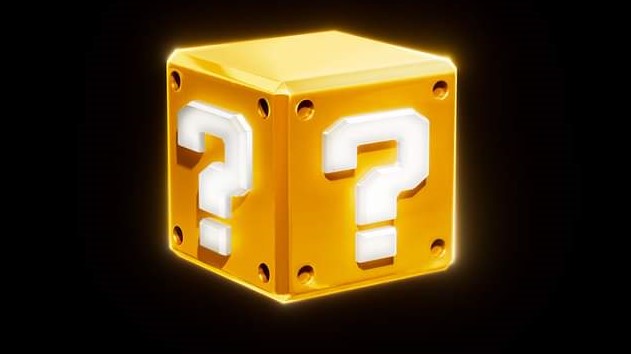 The highly-anticipated untitled movie adaptation of the Super Mario Bros. video game has been delayed until the second quarter of 2023, somewhere between April-June. The film, which is being developed by the Despicable Me animation studio Illumination, was originally slated to be released in the holiday season of 2022.

The news was announced in an amusingly ominous tweet on the Nintendo of America Twitter account, where Nintendo’s Shigeru Miyamoto, producer on the film and creator of Mario, Zelda, and Donkey Kong franchises, shared the news.

‘This is Miyamoto,’ the tweet begins, before announcing the delay, which was made in consultation with ‘Chris-san’ – Chris Meledandri, founder and CEO at Illumination (Despicable Me, Sing, The Secret Life of Pets, etc) and co-producer on the Mario movie.

Very few details have been given about the Untitled Mario movie, outside of the film’s star-studded voice cast, which features:

Given the famously mute qualities of Nintendo’s lead mascot and his supporting cast, it’s tricky to envision how this adaptation will turn out. After the incredible runaway success of the two Sonic the Hedgehog film adaptations, expectations for the Mario movie are likely at an all-time high – potentially the reason for the delay.

We’ll now have to wait a few more months until we see the final product, but hopefully a trailer will give us some idea of how things will go before then.