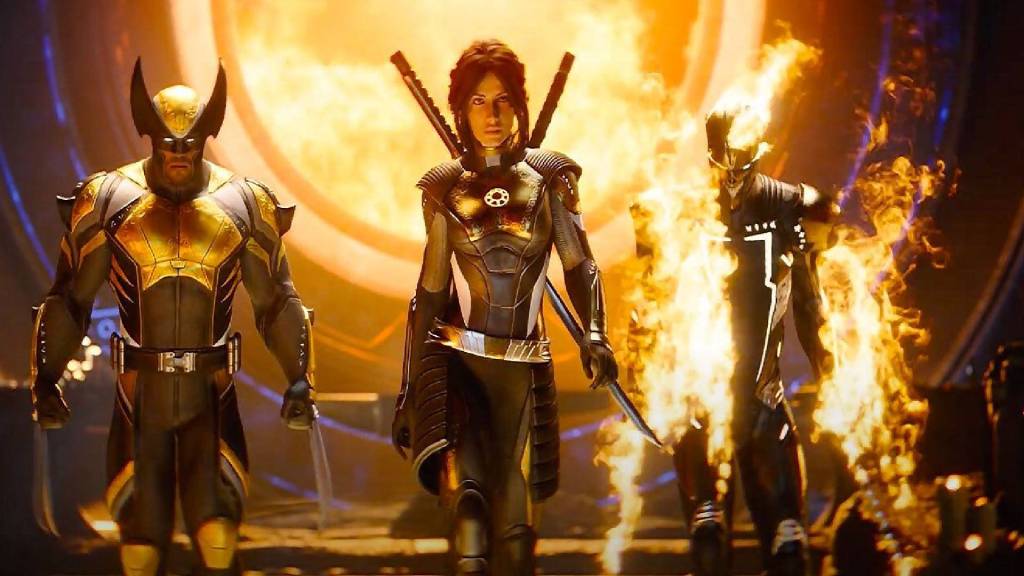 Strategy game Marvel’s Midnight Suns has officially locked in a launch date of 2 December 2022, following much speculation about the status of the game. In a new trailer launched as part of Summer Game Fest, developer Firaxis Games came out swinging with a brand new cinematic trailer featuring the titular Midnight Suns going hand-to-hand with the army of demon queen Lilith.

The trailer also confirmed Spider-Man will be part of the game’s roster, a fact which was actually spoiled by collectible skin leaks in early June. That’s not all, though – it appears the Midnight Suns will be facing deadly challenges in their adventures, with demonic versions of Venom, Sabretooth, Scarlet Witch and The Hulk popping up in the new showcase.

Players will need to upgrade their chosen characters and skills fairly to build an army capable of pushing back the sheer might of Lilith and her unholy army.

‘We’re thrilled to invite players into the darker, supernatural side of Marvel,’ Bill Rosemann, Vice President and Creative Director at Marvel Games said in a press release.

‘We’re honoured by the opportunity to introduce so many new heroes and villains to Marvel fans and can’t wait for tactics players to discover the joys of fighting like a Super Hero in Marvel’s Midnight Suns,’ Jake Solomon, Creative Director at Firaxis Games said.

With Lilith, the goons of Hydra, and corrupted heroes looming, it appears you’ll need every trick in the book to keep your team of supernatural Marvel heroes on the side of the angels in Midnight Suns.

Here’s what each contains:

You can check out more details about each game version here.

Marvel’s Midnight Suns launches for PlayStation 4, PlayStation 5, Xbox One, Xbox Series X/S and PC on 2 December 2022. A Nintendo Switch version of the game is planned to launch at a later date.

This article has been updated to reflect the latest release date for the game.